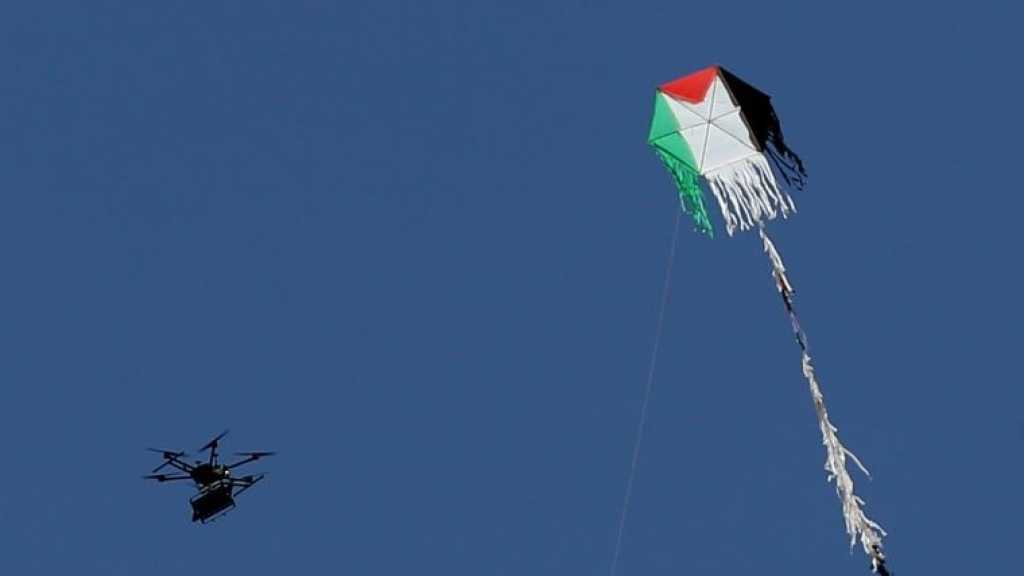 In a new admission of defeat, “Israeli” Army announced that  its drone fell overnight Tuesday in southern Gaza Strip following Resistance reports that it had downed an “Israeli” drone.

According to news agencies, the UAV was spotted and downed to the east of Rafah, a city near Gaza Strip's border with Egypt.

Yesterday, the “Israeli” army announced that its drone fell in southern Lebanon during routine operations, noting that there was no fear of information leakage.