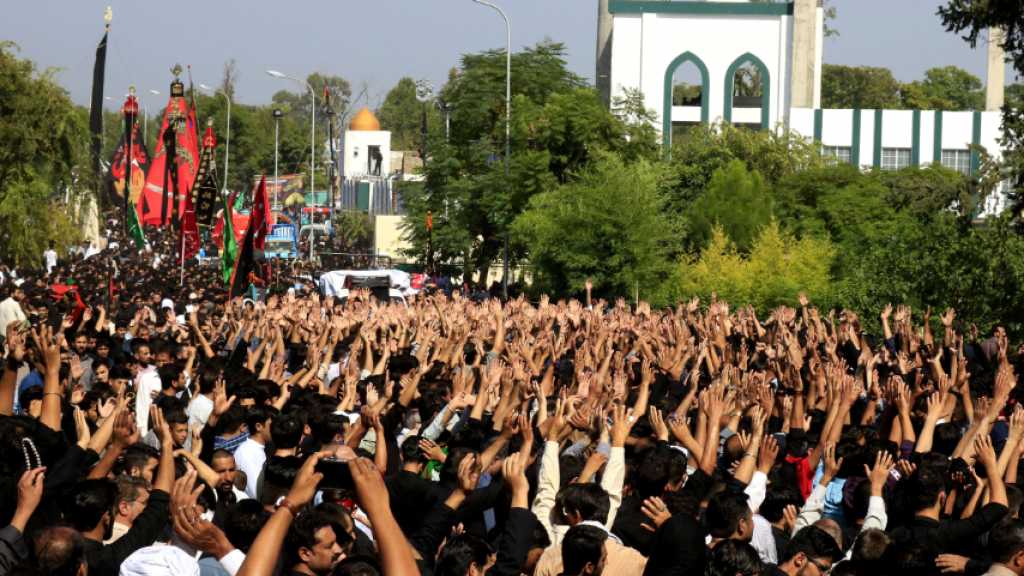 Millions of Iranians observed Ashura, which marks the martyrdom anniversary of Imam Hussein [PBUH], the grandson of Prophet Mohammad [PBUH].

Dressed in black, Shia Muslims hold mourning rituals to remember Imam Hussein [PBUH], who was martyred along with his 72 companions in the Battle of Karbala, in southern Iraq, in 680 AD after fighting courageously for justice against thousands of soldiers of the Umayyad caliph, Yazid I.

Iranians hold mourning processions across the country and listen to elegies in commemoration of Ashura, while benefactors distribute votive food, known generically as nazri.

Ashura is the culmination of 10-day mourning ceremonies that are observed in Muharram.

On the eve of Ashura, known as Tasua, mourners remember Abbas ibn Ali [PBUH], Imam Hussein’s half-brother, who was martyred shortly before Imam Hussein as he tried to bring water to women and children in Imam’s camp, who had had no water to drink for days due to a siege by the enemy forces.

The Muharram ceremonies symbolize the eternal and unwavering stance of truth against falsehood and humanity’s struggle against injustice, tyranny and oppression, the cause for which Imam Hussein [PBUH] was martyred.