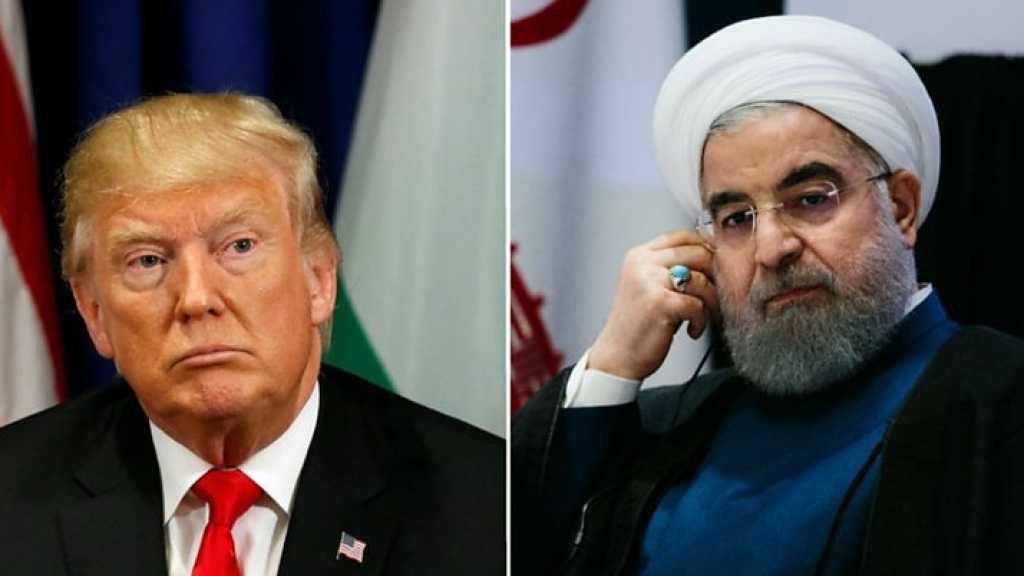 US President Donald Trump announced that he has “no problem with the idea” of meeting with his Iranian counterpart Hassan Rouhani.

There are rumors the meeting could happen later this month at the UN General Assembly.

Trump left open the possibility of the meeting during one of his helicopter press-conferences at the White House on Monday, prior to departing for North Carolina.

Earlier, US Secretary of State Mike Pompeo said on Sunday that Trump was willing to meet with Rouhani “with no pre-condition,” because “we don’t want war with Iran.”

“It’s up to the Ayatollah to make the decision about the direction he wants to take his country,” Pompeo added, referring to the Supreme Leader of the Islamic Revolution His Eminence Imam Sayyed Ali Khamenei