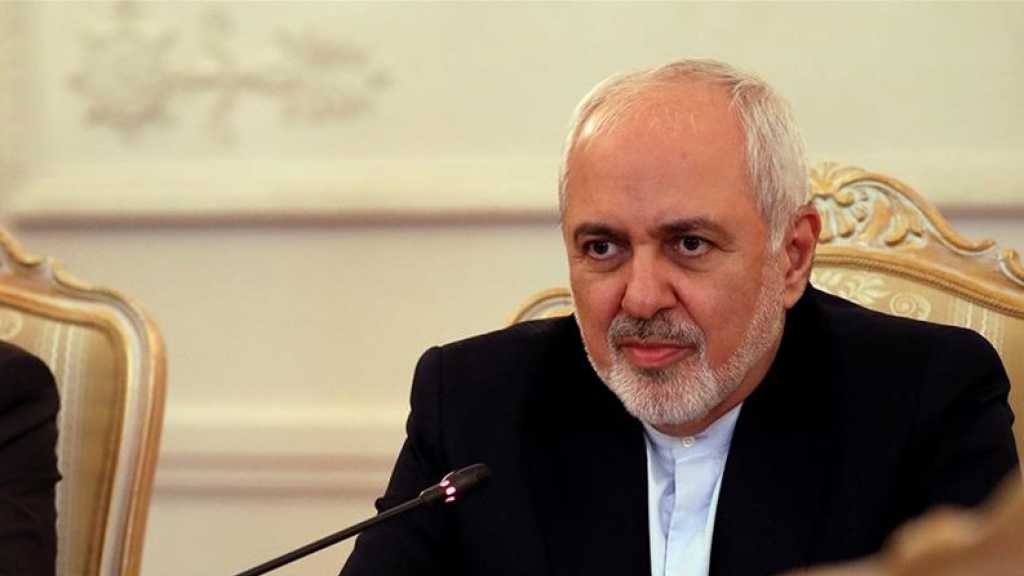 Iranian Foreign Minister Mohammad Javad Zarif responded to apartheid “Israeli” premiere Benjamin Netanyahu’s attempt to blow the whistle on what the he has branded as off-limits Iranian nuclear experimentation.

Netanyahu claimed on Monday that the Islamic Republic had carried out alleged activity at a place, which he alleged used to be situated south of the central Iranian city of Isfahan, towards obtaining nuclear arms. Without providing further details or specifying when such supposed practice had gone underway, he went on to allege that Iranian officials “wiped out” the putative center after it was discovered by “Israeli” agents.

He was pointing to multiple reports and accounts by reputed personalities identifying “Israel” as the only possessor of nuclear arms in the Middle East. Those evidence include The Sunday Times’ historic report of 1986 that first broke the story on tip-off from former “Israeli” nuclear technician Mordechai Vanunu, and former US president Jimmy Carter’s similarly head-turning revelation that the occupying regime was in possession of hundreds of nuclear warheads.

Zarif incorporated The Sunday Times’ front page in his tweet, and said through his accusations, Netanyahu was mindlessly trying to foment a war against Iran as part of the “B-Team.”

The hawkish group referred to as such by Iran's foreign minister is also comprised of US National Security Adviser John Bolton, Saudi Crown Prince Mohammed bin Salman, and Abu Dhabi Crown Prince Mohammed bin Zayed Al Nahyan. The top diplomat has repeatedly condemned the foursome for their efforts to subject Iran to economic terrorism and bring about military aggression targeting the Islamic Republic.

“He & B-Team just want a war,” Zarif said, “no matter innocent blood & another $7 TRILLION,” referring to the amount Washington has admitted to spending in the Middle East and Central Asia towards military operations.

Zarif finally recalled Netanyahu’s remarks back in 2002, during which the “Israeli” premier promoted a US-led military aggression against Iraq by claiming that it would hugely benefit the region.

“Remember his “GUARANTEE” of "positive reverberations" in ’02?” the tweet read, and also incorporated a video of Netanyahu’s giving the pledge.

“This time, he assuredly won’t be on the sidelines watching,” Zarif concluded, suggesting that the Bibi was trying to engulf the region in another destructive conflict.