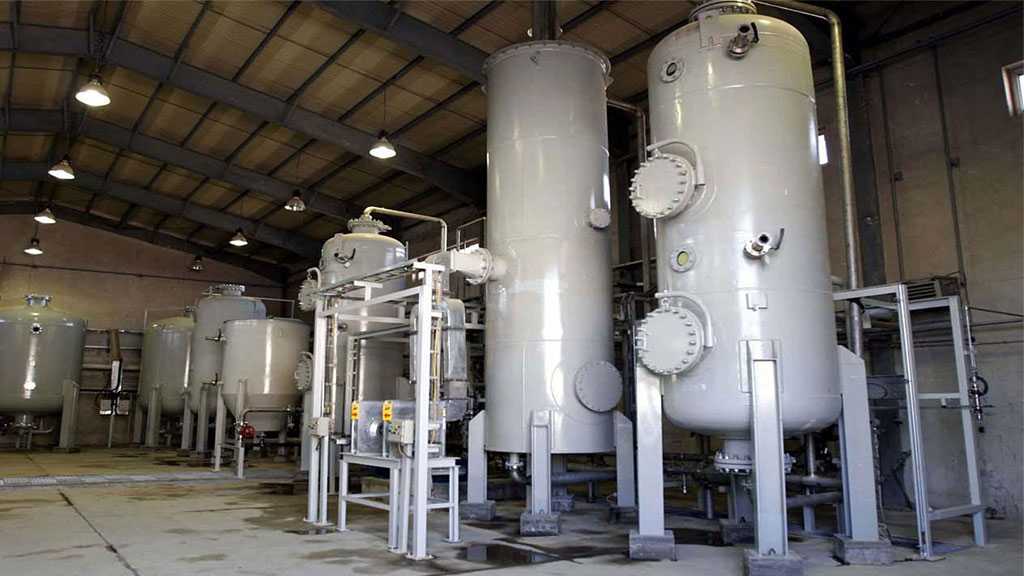 The International Atomic Energy Agency [IAEA] confirmed that Iran is installing advanced centrifuges after warning signatories of the 2015 nuclear deal that the clock is ticking for them to salvage the accord.

In a statement issued on Monday, the United Nations nuclear agency said it has "verified that the following centrifuges were either installed or being installed...: 22 IR-4, one IR-5, 30 IR-6 and three IR-6s".

On Sunday, Tehran hit out at European powers, saying they had left Iran little option but to scale back its commitments under the Joint Comprehensive Plan of Action [JCPOA].

Relatively, Head of the Atomic Energy Organization of Iran [AEOI] Ali Akbar Salehi said the EU was supposed to “fill the vacuum” left by Washington's withdrawal last year from the deal, but unfortunately it failed to keep that promise.

The deal “is no one-way street; it was supposed to be a two-way path,” he said in a meeting with acting IAEA director general Cornel Feruta in Tehran.

Iran has stopped observing some of limits set by the deal. As a third step in its reduction of commitments, Iran said on Saturday it had activated 20 IR-4 and 20 IR-6 centrifuges for research and development purposes.

In its Monday statement, the IAEA said the centrifuges had been installed at the Natanz facility. All of the installed centrifuges, it said, had been prepared for testing with UF6 [uranium hexafluoride], "although none of them were being tested with UF6 on 7 and 8 September 2019."

The JCPOA was signed between Iran and six world states — namely the US, Germany, France, Britain, Russia and China — in 2015.

Despite Washington’s withdrawal from the deal in May 2018, Tehran remained fully compliant with the JCPOA for an entire year as confirmed by the IAEA in several reports, waiting for the co-signatories to fulfill their end of the bargain by offsetting the impacts of Washington’s sanctions on the Iranian economy.

As the European parties failed to do so, Tehran moved in May to retaliate against Washington’s exit and began suspending its JCPOA commitments in 60-day stages under Articles 26 and 36 of the deal covering Tehran’s legal rights.

As a first step Iran increased its enriched uranium stockpile to beyond the 300 kilograms set by the JCPOA. In the second step, Tehran began enriching uranium to purity rates beyond the JCPOA-limit of 3.76 percent.

Iran has given another two months to the European signatories to take meaningful action to save the JCPOA.