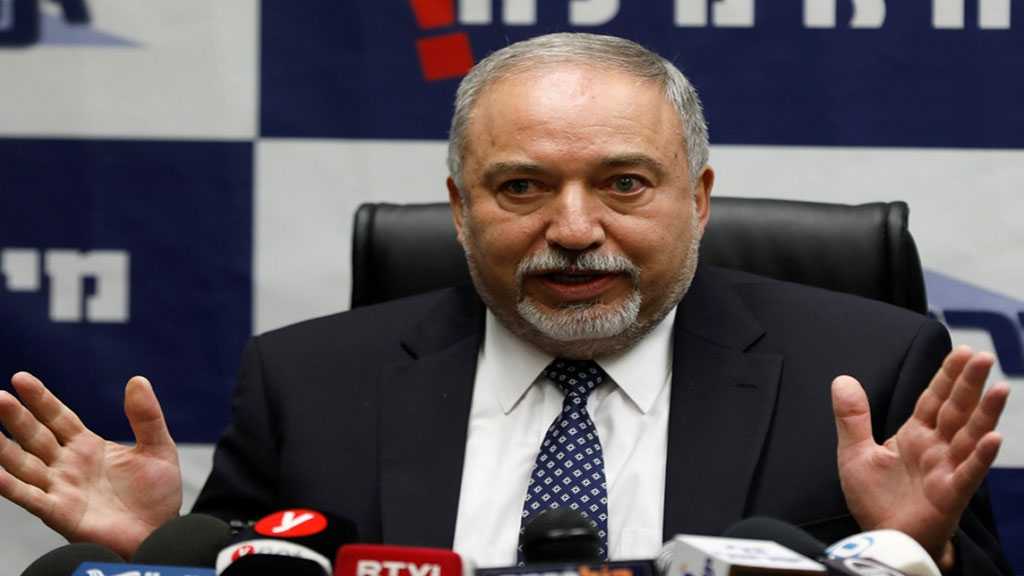 The head of the Zionist Yisrael Beitenu party announced on Monday that he would oppose controversial legislation mandating cameras at polling station for the occupation entity’s upcoming election.

During a party meeting convened in occupied al-Quds, Avigdor Lieberman said that the bill, pushed by Zionist Prime Minister Benjamin Netanyahu, was meant to favor the Likud party's chances and help the political faction "steal the election."

Lieberman said that he was in favor of setting up cameras at polling station, but such a policy would have to be applied uniformly and apply to all sectors in ‘Israeli’ society."