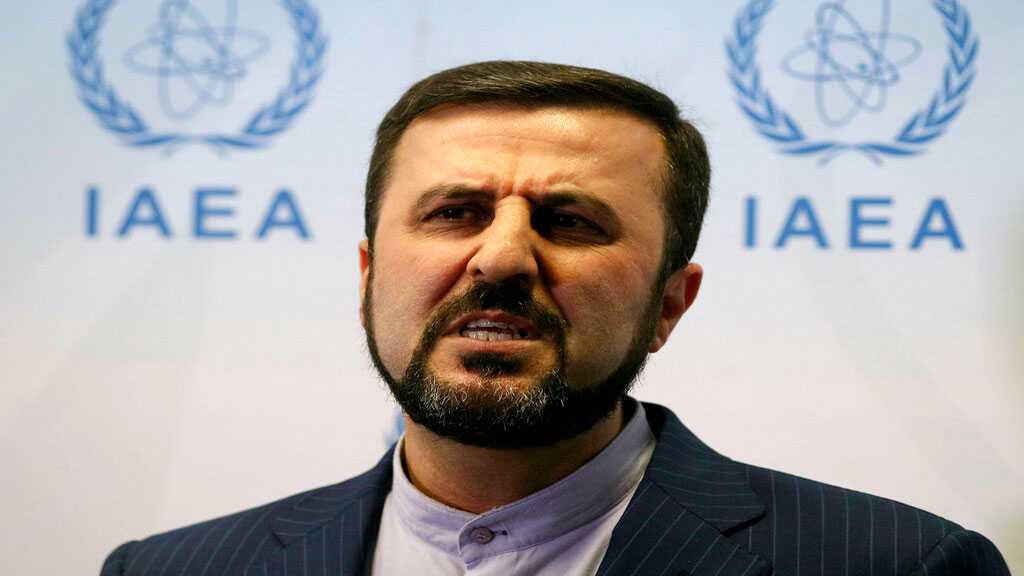 Iran’s ambassador and permanent representative to the Vienna-based international organizations Kazem Gharib-Abadi said the International Atomic Energy Agency [IAEA] is not a subsidiary body of the US administration so that the US National Security Advisor John Bolton could make decisions for it.

In reaction on Monday to what Bolton has claimed recently on the IAEA recent report, Gharib-Abadi wrote in his Twitter account that: “The Agency is not a subsidiary body of the United States administration, which John Bolton could set the agenda for its officials' visit to other countries.”

“Acting DG Feruta's visit to Tehran was planned under the regular cooperation framework between Iran and the Agency,” he added.

“Obviously, in this visit, cooperation between Iran and the Agency in three areas of the JCPOA Verification, CSA, and AP was reviewed,” Iranian envoy reiterated.

He noted: “While rejecting any allegation on concealed nuclear activities, the visit didn't have any specific agenda, as might have been wished by John Bolton.”

Ghariba-Abadi said: “Any attempt to divert the constructive and proactive cooperation between Iran and the IAEA and exert undue pressure on the Agency, will be destructive and receives appropriate actions by Iran.”

This is while, Bolton in a message claimed: “IAEA Acting Director General going to Iran just as IAEA informs its Board that #Iran may be concealing nuclear material and/or activities.”

“We join with other @iaeaorg Board member states eager to get a full report as soon as possible,” he added.

Acting Director General of the International Atomic Energy Agency Cornel Feruta who visited Iran on Sunday said the approach of the IAEA is independent, neutral and professional and that it will not be influenced by the pressures.

“On the one hand, the Agency has the duty of verifying the implementation of the Joint Comprehensive Plan of Action [JCPOA], and on the other hand, it is actively interacting with Iran in implementing the Non-Proliferation Treaty [NPT] and the Comprehensive Safeguards Agreement [CSA],” he added.

Ferutna said that the IAEA is willing to continue cooperation with Iran professionally and impartially.