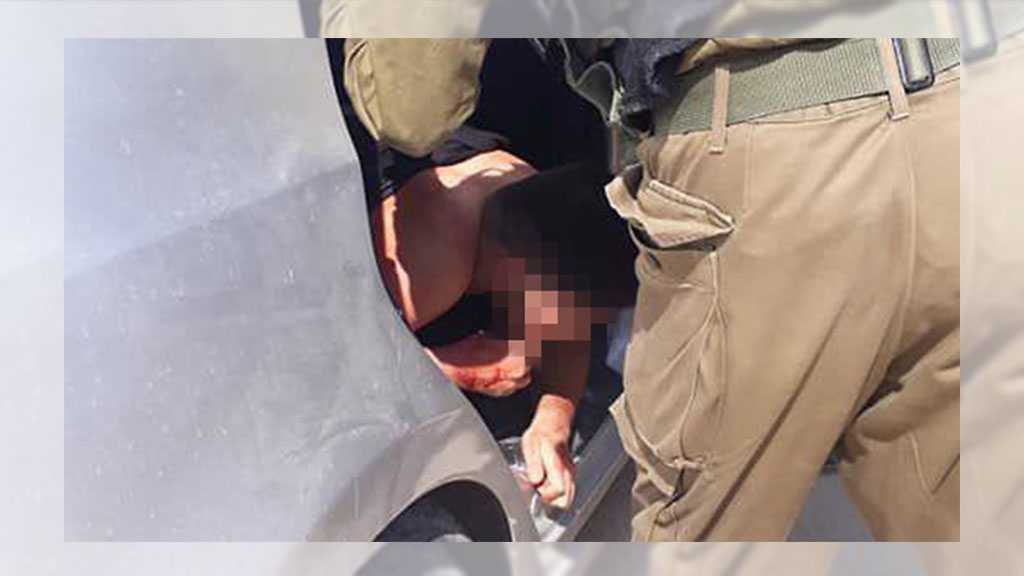 Two “Israeli” settlers had been hurt in a stabbing operation near a Palestinian town of Azzun in the Qalqilya Governorate of occupied West Bank on Saturday.

The “Israeli” Ynet daily reported that “Israel” Occupation Forces [IOF] said they believe the operation was nationalistically motivated and security forces are working to locate the perpetrator.

Earlier, Palestinian sources said the perpetrator, a 15-year-old local teen, has surrendered himself to the Palestinian security services.

The IOF forces transported the wounded, who were residents of "Ofakim", from the area of the operation to the Eliyahu checkpoint, near the occupied West Bank settlement of “Alfei Menashe”, where the two received treatment by the emergency medical teams called to the scene.

The wounded were later taken to Meir Medical Center in Kfar Saba.