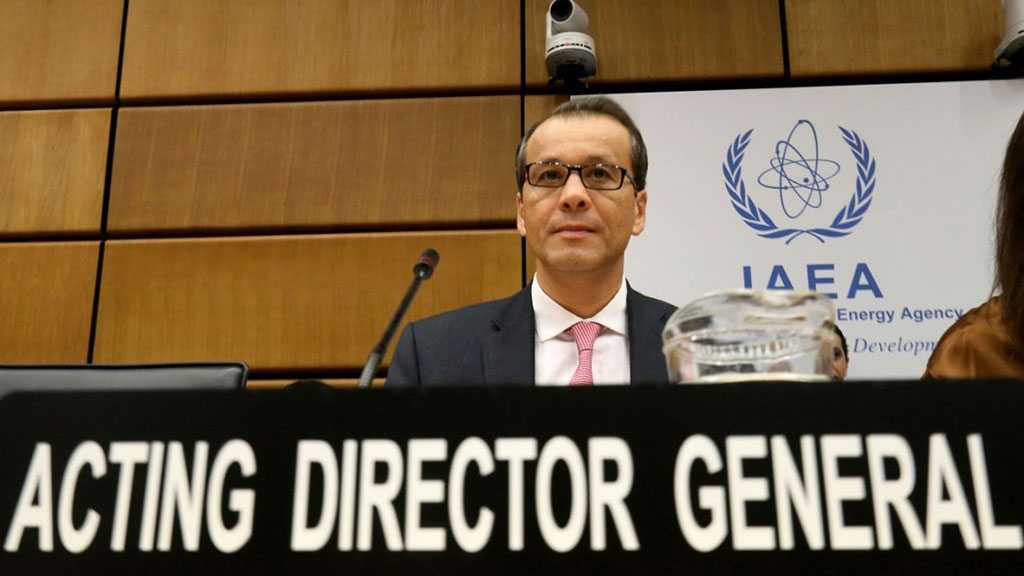 The acting head of the International Atomic Energy Agency [IAEA] is scheduled to meet with high-level Iranian officials over the weekend, a spokesperson for the nuclear watchdog said on Friday.

"IAEA Acting Director General Cornel Feruta will travel to Tehran on Saturday for meetings with high-level Iranian officials on Sunday, 8 September," it said in a statement.

"The visit is part of ongoing interactions between the IAEA and Iran," the statement said, adding that this included "the IAEA's verification and monitoring in Iran under the Joint Comprehensive Plan of Action," the name for the 2015 deal with world powers over Iran's nuclear program.

Feruta was selected to be the agency's leader in July following the sudden death of Yukiya Amano earlier this year.

On Saturday, Iranian officials are expected to announce details of the third round of cuts in nuclear commitments under the JCPOA, which Iranian President Hassan Rouhani has said will affect "the field of research and development."

Tehran has already twice breached limits laid down in the deal in response to the US withdrawal from the accord in May 2018.

On July 1, Iran said it had increased its stockpile of enriched uranium to beyond the limit set by the agreement. A week later, it announced it had exceeded the deal's uranium enrichment limit of 3.67 percent.

Earlier on Friday, the European Commission in Brussels emphasized its reliance on the UN's nuclear watchdog being able to monitor Iran's activities as it voiced "great concern" at Tehran's shrinking back from the nuclear accord.

European Union members France, Germany and the United Kingdom have been scrambling to find ways to save the deal in recent months by offsetting the effects of US sanctions, but so far without success.