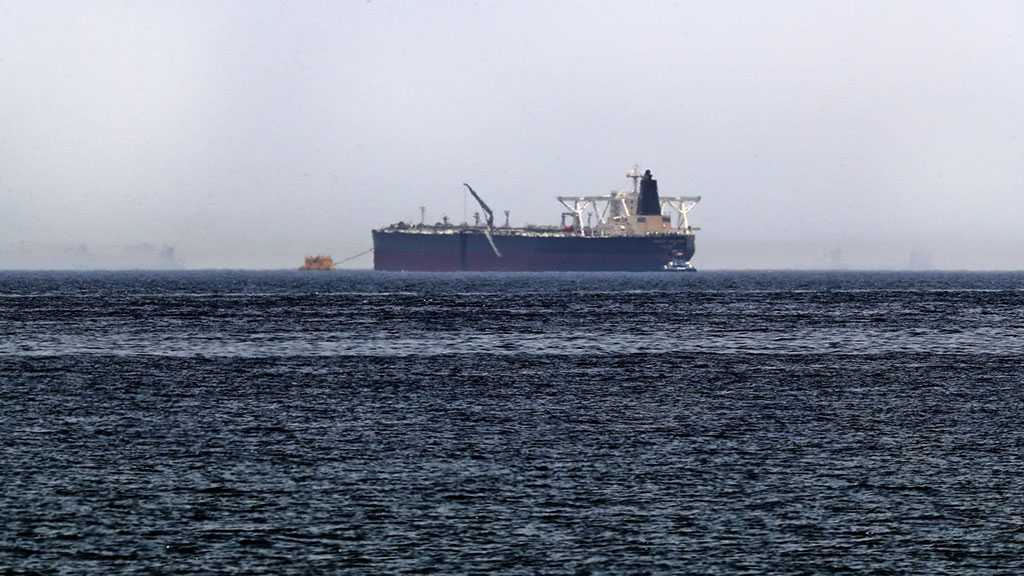 According to Maritime Commander of Hormozgan, the maritime guards identified and dismantled a foreign fuel smuggling band in Southern province of Iran.

The Maritime Commander of Hormozgan province Hossein Dahaki said on Saturday that through extensive operations carried out by the maritime guards, a foreign fuel trafficking band that carried fuel to neighboring countries by vessels is dismantled in Sirik County, Hormozgan.

A tugboat and 283,900 liter diesel fuel have been seized during the operation, he added.

Twelve Filipinos have been arrested and handed over to the judicial officials, the commander mentioned.

Naval unit of Iran's Islamic Revolution Guard Corps [IRGC] seized a foreign tanker smuggling 700,000 liters of fuel, in an area near Farsi Island- a tiny, barren Iranian island in the Gulf in August, as well as detaining a foreign ship smuggling one million liters of fuel, in the south of the Iranian southern Larak Island in July.

IRGC Chief Commander Hossein Salami responds to American threats: Those threatening our leaders with assassination will definitely regret it