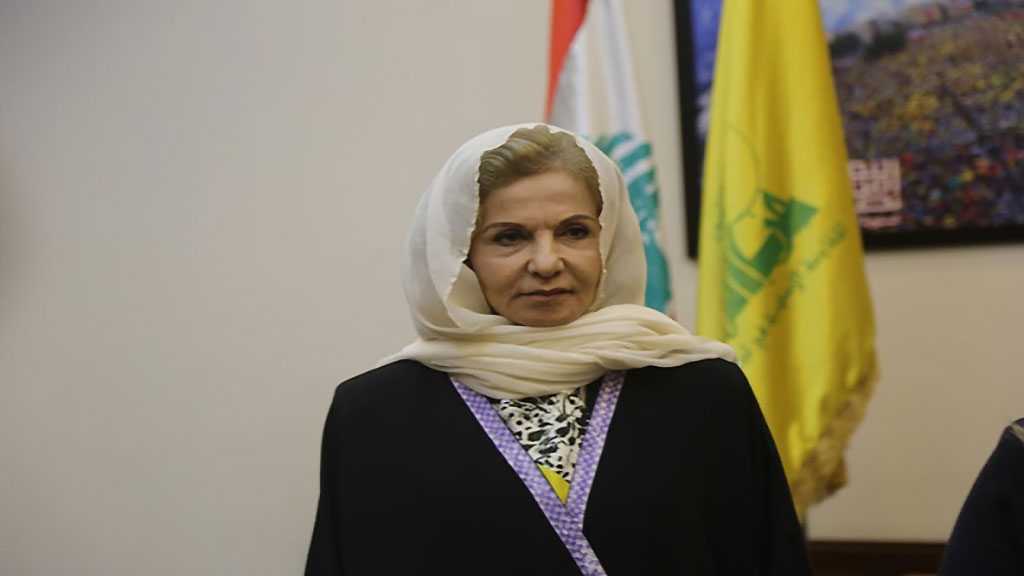 The announcement followed a meeting she had with Hezbollah Deputy Secretary General His Eminence Sheikh Naim Qassem at the office of the Loyalty to Resistance Bloc.

Earlier, the other candidate Dina Halawi announced quitting the race before the end of the legal deadline set by the Lebanese Ministry of Interior for those who want to abstain from running for Tyre’s be-elections.

Meanwhile, as Halawi and al-Khalil refrained from candidacy, Sheikh Ezzedine became the only nominee for the vacant Parliamentary seat.

The final decision, however, is waited to be announced by the Interior Ministry.