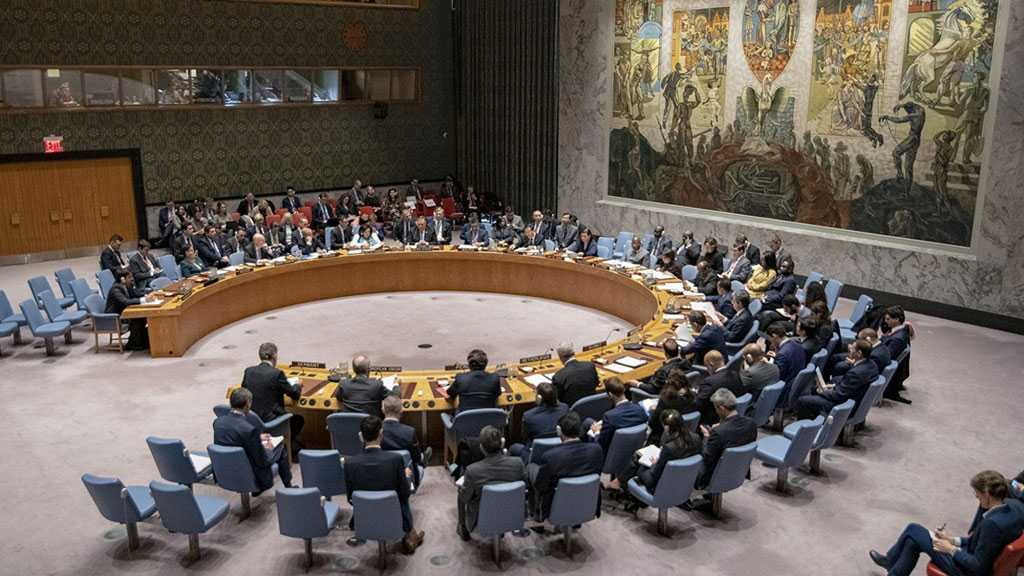 The United States blocked a UN Security Council statement related to the latest tensions between ‘Israel’ and Hezbollah, rejecting any criticism of the Zionist entity and forcing the text to be scrapped, diplomatic sources stated.

In the first version of the six-point text, seen by AFP, council members expressed "deep concern at the recent incidents" during a flare-up between the arch-foes across the "Blue Line" border.

The draft, drawn up by France, added that "members of the security council condemned all violations of the Blue Line, both by air and ground, and strongly calls upon all parties to respect the cessation of hostilities".

According to diplomats, Washington blocked the statement twice because it was calling for Hezbollah to be specifically condemned in the text.

Several other members of the Security Council objected to the US stance, and the text was eventually abandoned.

Any statement by the council must be backed by all 15 members.

The ‘Israeli’-occupation entity launched a drone attack on Beirut late last month, and aggression which was denounced by Lebanese President Michel Aoun as a "declaration of war".