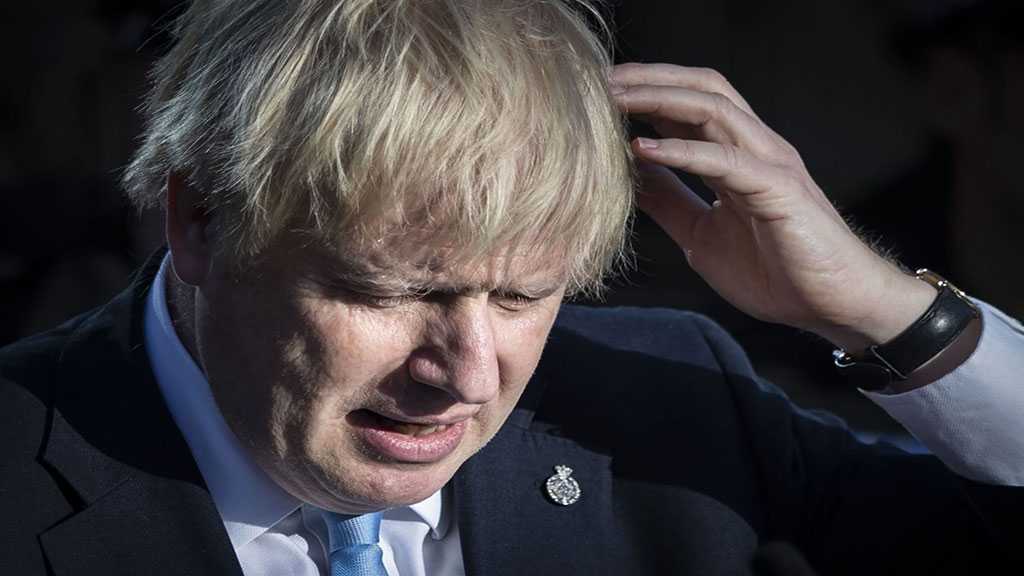 British Prime Minister Boris Johnson said he would "rather be dead in a ditch" than ask the EU to delay Brexit beyond 31 October.

Johnson, however, declined to say if he would resign if a postponement - which he has repeatedly ruled out - had to happen.

He said he would be prepared to leave the EU without a deal, but Labor says stopping a no-deal Brexit is its priority.

The legislation would force the prime minister to delay Brexit until January 2020, unless MPs approve either a new deal or a no-deal exit by 19 October.

However, Labor leader Jeremy Corbyn has accused the PM of having "no plan to get a new deal".

The House of Commons rejected Johnson's plan for a snap election in a vote on Wednesday.

But the government announced that MPs will get another chance to back this plan next Monday.

The fresh vote on an early election is scheduled just before Parliament is due to be prorogued - or suspended - from next week until 14 October.

Opposition parties are holding talks about how to respond to Johnson’s call for a mid-October election, amid concern over whether it should be delayed until after an extension has been agreed to prevent a no-deal Brexit on 31 October.

Meanwhile, Brexit Party leader Nigel Farage warned Johnson that he "cannot win an election, whenever it comes, if the Brexit Party stands against him".

However, if they were to make a pact during a general election "with a clear policy, we'd be unstoppable", he told the BBC.