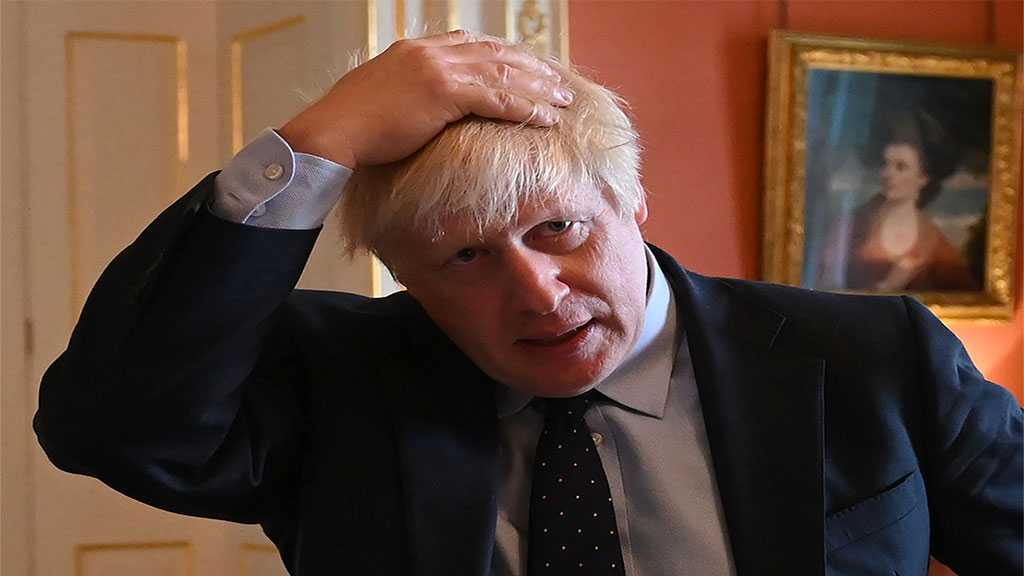 British Prime Minister Boris Johnson's government said Thursday it would make a second attempt next week to call an early general election, to try to break the political deadlock over Brexit.

The day after MPs rejected the first attempt to call a snap poll, senior minister Jacob Rees-Mogg told MPs he would put forward a "motion relating to an early parliamentary election" to be voted on Monday evening.

It would be put under a 2011 law that requires the support of two-thirds of the 650-seat House of Commons, Downing Street said.

Johnson, for his part, called the election after MPs approved a bill that could undermine his threat to leave the European Union on October 31 without agreeing exit terms.

Labor said that while it wanted an election, it wanted the "no deal" bill passed first.

The bill is currently being debated in the unelected upper House of Lords but is expected to become law by Monday.

Government sources said they hope Labor would at that point back an election.

However, Labor is divided over the timing of any poll and could still oppose Johnson's motion on Monday.