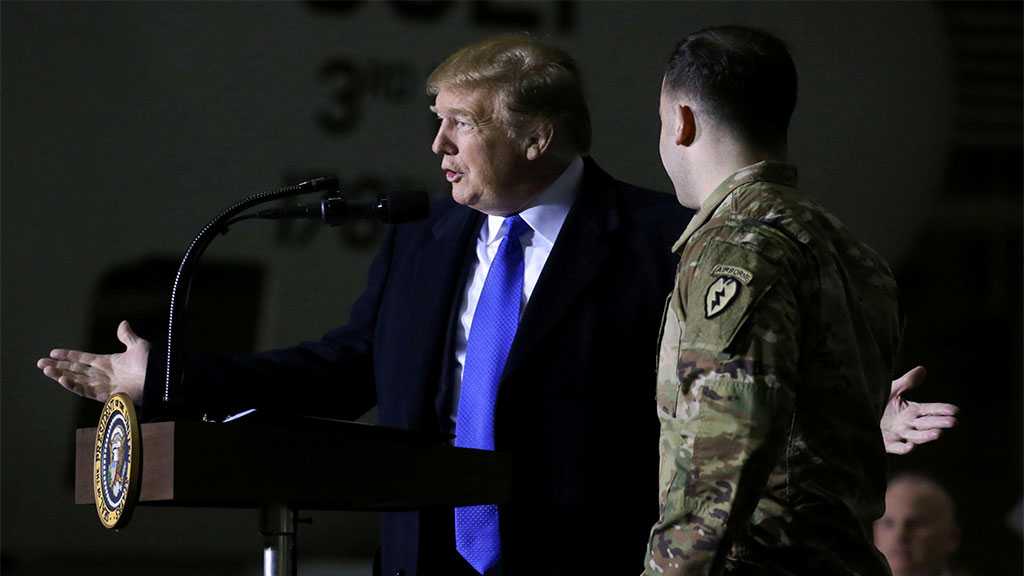 The Pentagon said on Wednesday it would pull funding from 127 War Department projects, including schools and daycare centers for military families, as it diverts $3.6 billion to fund US President Donald Trump’s wall along the country’s border with Mexico.

Schools for the children of US military members from Kentucky to Germany to Japan will be affected. A daycare center at Joint Base Andrews in Maryland - the home of Air Force One - will also have its funds diverted, the Pentagon added.

Trump declared a national emergency earlier this year to access the funds from the military construction budget. In March, the Pentagon sent to Congress a broad list of projects that could be affected.

Relatively, a Pentagon official said in a briefing that the department was given a “lawful order” by Trump to divert the funds. She said the Pentagon is working closely with Congress and its allies abroad to find funding to replace money diverted for the wall, but that there are not any guarantees that those funds will come.

On Tuesday, the Pentagon said the first $1.8 billion would come from projects outside the United States, followed by projects inside the country.

Senate Democratic leader Chuck Schumer said the Trump administration’s reallocation of funds was a “slap in the face” to members of the US military.

The US Military Academy at West Point in Schumer’s state is the most expensive project impacted in the United States with $95 million pulled from construction on its engineering center.

The wall was a central promise of Trump’s 2016 campaign and remains central to his immigration policies as he aims for re-election in 2020.

Some $30 million in funds for an equipment building at Fort Huachuca in southern Arizona will be diverted to pay for the wall.