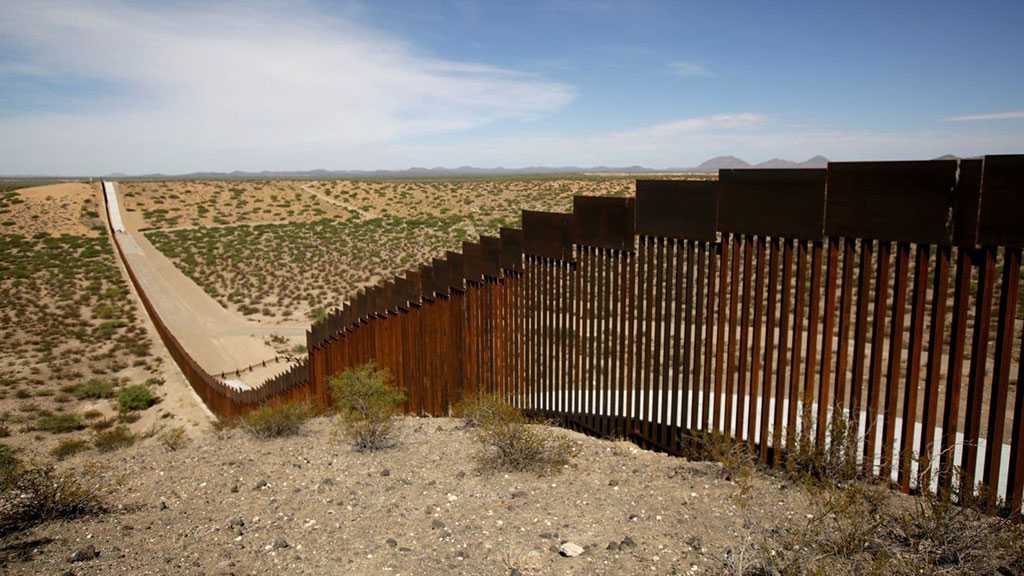 The US Department of War said Tuesday it was allocating $3.6 billion in funds slated for other projects to build a wall on the Mexican border, the signature policy of President Donald Trump aimed at stemming the flow of undocumented migrants from Latin America.

A little over a month after his Congress confirmation, Secretary of War Mike Esper has signed off to free funds from 127 "deferred military projects," Pentagon spokesman Jonathan Hoffmann was quoted as saying in US media.

Earlier this year, Trump declared a "national emergency" at the border in order to secure $6.6 billion from other budgeted accounts.

That included an initial $2.5 billion from Pentagon spending that was to have been used for programs to combat the drug trade and other operations.

Multiple lawsuits against the wall led a federal judge last year to place an injunction blocking the funding; yet in a major political victory for the president, in July the Supreme Court overturned that ruling, allowing work to go ahead.