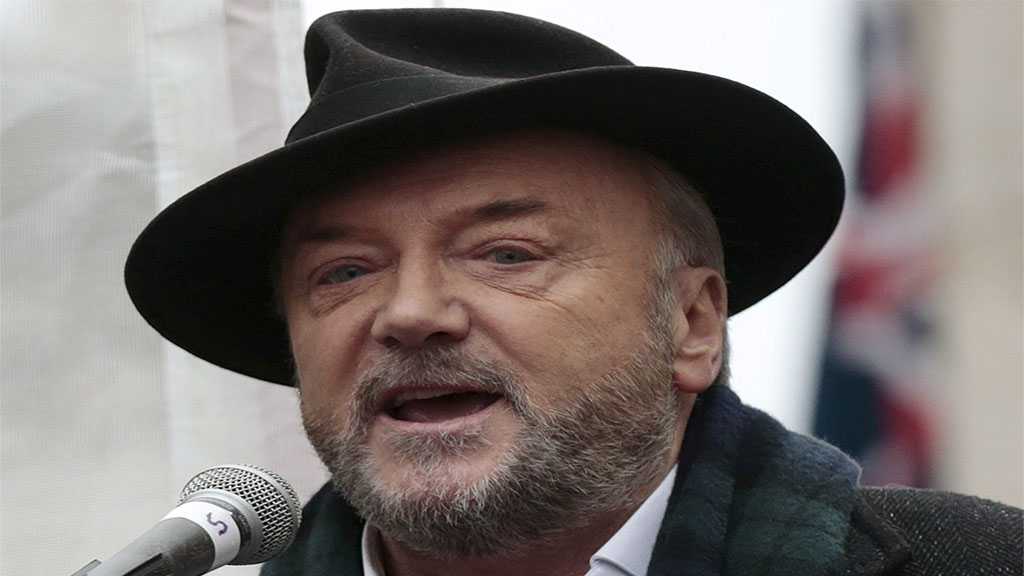 The British Parliament’s vote to open debate on a motion blocking a no-deal Brexit leaves the UK in a state of chaos not seen since World War II, former British MP George Galloway told RT.

The step closer to blocking a no-deal Brexit “effectively takes the Brexit process out of the hands of [Prime Minister] Boris Johnson” and places it in the hands of the opposition and the Tory rebels, Galloway told RT following the vote on Tuesday.

The 328-301 vote was not a victory for Johnson’s government, and according to Galloway, a sign that tomorrow’s vote could mark “two government defeats over Brexit in two consecutive days, largely at the hands of their own rebels.”

The Parliament will vote on Wednesday to determine whether a no-deal Brexit will be permitted, and whether a general election will be held next month.

Meanwhile, the pro-Remain Parliament is almost guaranteeing they’ll get the worst possible deal, journalist Neil Clark told RT, noting that “it’s just basic common sense that if you’re going to any negotiations…and you tell the person you’re negotiating with that you will in no circumstances leave without a deal, then you’re not likely to get a very good deal, because there’s no incentive for the other side to make concessions.”

Clark sees the conflict as a clash between direct democracy – the 2016 referendum that gave the country Brexit in the first place – and the indirect democracy of a pro-Remain Parliament.