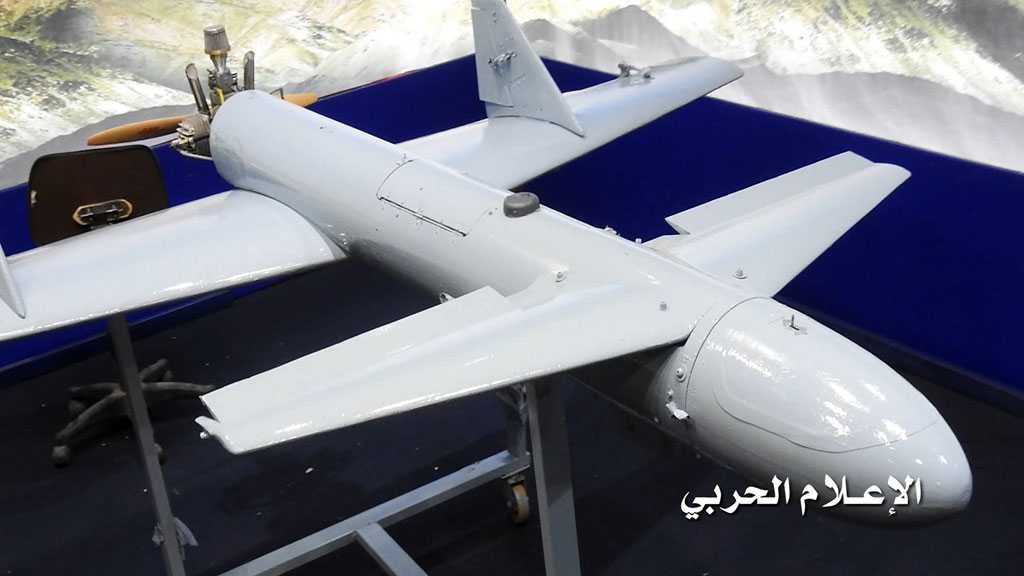 Saree said the unmanned aerial vehicles struck with great precision the designated targets in King Khalid Air Base, which lies 884 kilometers south of the capital Riyadh, late on Tuesday.

The senior Yemeni official then stressed that retaliatory attacks will continue as long as the Riyadh regime continues its military aggression, siege and relentless raids against the war-torn Arab country.

Separately, dozens of Saudi troopers and Saudi-sponsored militiamen were killed when Yemeni army soldiers and fighters from allied Popular Committees launched an offensive against their positions in the kingdom’s southern border region of Jizan.

Saudi Arabia and a number of its regional allies launched a devastating campaign against Yemen in March 2015, with the goal of bringing the government of former President Abd Rabbuh Mansur Hadi back to power and crushing the Ansarullah revolutionary movement.