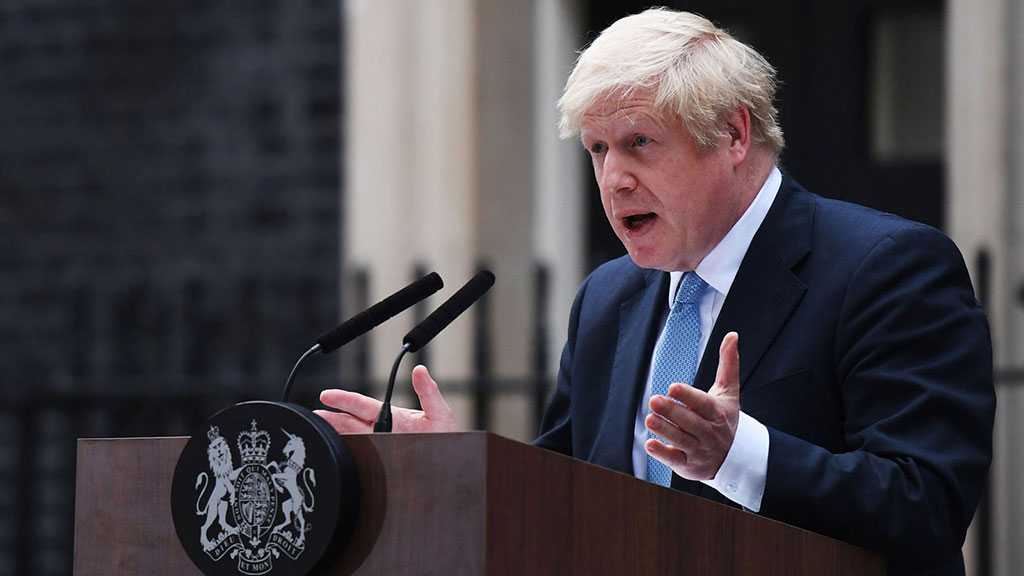 British Prime Minister Boris Johnson is facing a showdown in Parliament later as MPs aim to take control of the agenda to stop a no-deal Brexit.

Ex-chancellor and Tory rebel Philip Hammond said he thought there was enough support for the bill, seeking to delay the UK's exit date, to pass.

No 10 officials warned that Johnson would push for an election on 14 October if the government loses.

Johnson, for his part, said he did not want an election and progress with the EU would be "impossible" if MPs won.

Meanwhile, Jeremy Corbyn said the Labor Party was ready for a general election.

But shadow Northern Ireland Secretary Tony Lloyd later said Labor would vote against any government plans to hold a general election before the UK is due to leave the EU on 31 October.

He said Labor "will not have Boris Johnson dictate the terms of an election that crashes this country out with no deal".

A number of MPs have come together across party political lines in a fresh bid to stop a no-deal Brexit, after Johnson vowed to leave the EU with or without a deal on 31 October.

When Parliament returns on Tuesday afternoon after recess, they are expected to put forward legislation under Standing Order 24 - a rule that allows urgent debates to be heard.

The bill would force the prime minister to ask for Brexit to be delayed until 31 January, unless MPs had approved a new deal, or voted in favor of a no-deal exit, by 19 October.