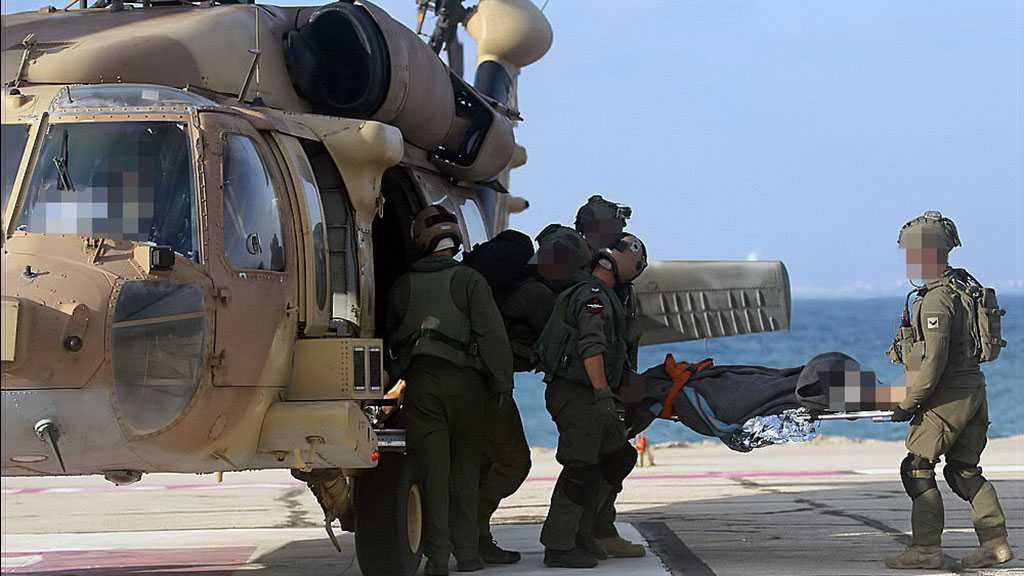 “Israeli” comments on the “Israeli” army’s failure continue, as it received a blow yesterday [Sunday, Sept 1, 2019] by the Islamic Resistance in Salha, the “Israeli” occupied Lebanese southern village. Giora Zlatz, the head of the so-called "Upper Galilee Regional Council", criticized his government, claiming that it had not implemented the multi-year plan to "fortify the North". A plan which was supposed to be implemented on January.

In an interview with the “Israeli” entity’s “Army Radio” on Monday morning, Zlatz admitted that "there was a great failure”, adding that “there are 8,000 residential houses in my regional council, and 3000 of which have no fortified rooms”.

Zeltz justified his decision not to open bomb shelters on Sunday, saying that "when talking about a frontline area, there is no time to reach the shelters. Running to the shelters can cost lives".

Also on Monday, “Israeli” Knesset member Gilad Erdan touched the security situation in the north, telling the “Israeli” Army Radio, "If we want to go after a large scale military confrontation, this will happen at a suitable time for us security- and military-wise. The ‘Israeli’ army is prepared for every possible scenario”.

The “Israeli” entity’s Channel 12 website reported, "After hours of tension and dismay in the northern settlements yesterday [Sunday], this night passed quietly and daily routine continued on Monday morning”.

The website pointed out that officials in the security establishment hope that the current round of confrontation has ended, but nonetheless, they still maintain high readiness. “Israeli” Army spokesman said that the army continues to maintain a high level of readiness – on the "defensive" and the offensive – to confront various scenarios.

However, all restrictions imposed on “Israeli” "civilian" residents have been lifted, with the exception of working in fields adjacent to the border fence, the “Israeli” website said.