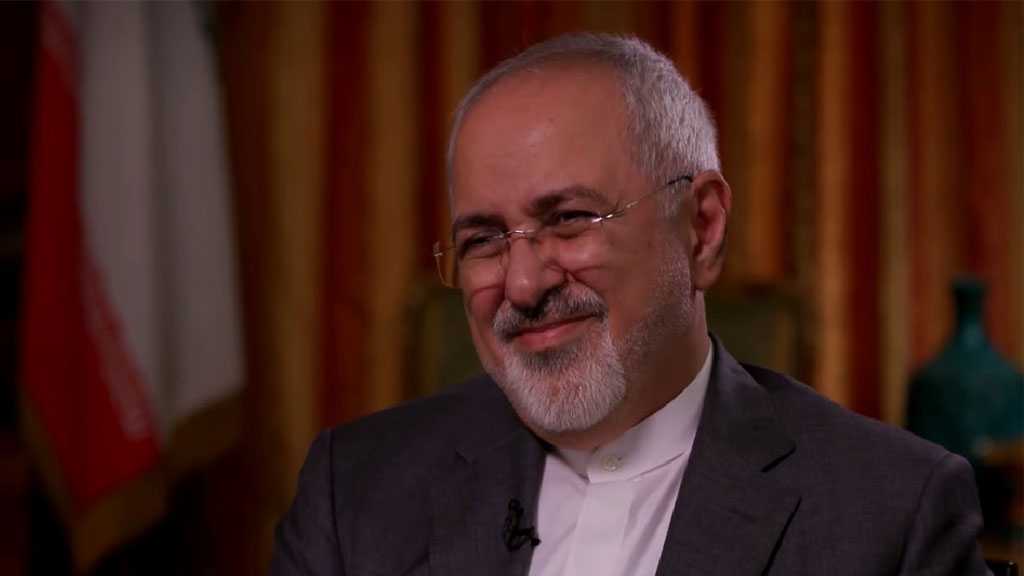 In an interview with IRIB, Mousavi underlined that Washington has no right, in legal terms, to ban the presidents or foreign ministers of other countries from taking part in the annual meetings of the UN General Assembly.

He said the US move to impose sanction on Zarif was aimed at disrupting his presence in the UN General Assembly.

“If all goes well, the trip by Mr. Zarif and his accompanying delegation [to New York] will take place, and he will be pursuing active diplomacy in New York on the sidelines of the UN General Assembly and inside the United Nations,” Mousavi added.

The 74th session of the UN General Assembly [UNGA 74] will open on September 17.

In August, the US State Department blacklisted Zarif for acting on behalf of Leader of the Islamic Revolution His Eminence Imam Sayyed Ali Khamenei.

Zarif dismissed the US move, saying that being designated by the US would not affect him.

He also received widespread public support and backing from the authorities after the US sanction.