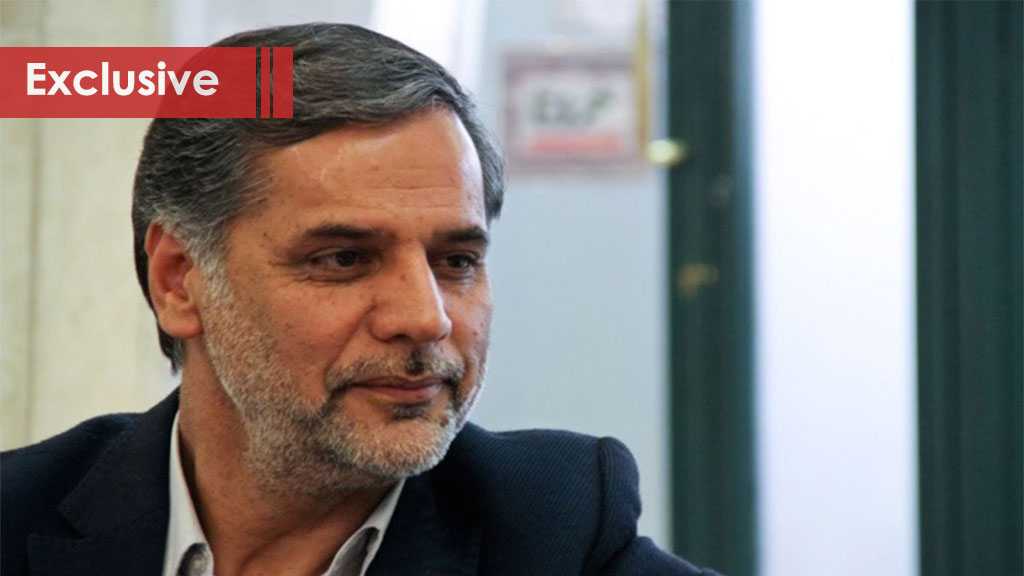 Tehran – Following the heroic operation carried out against the ‘Israeli’ enemy in the occupied Lebanese village of Salha, referred to by the enemy as the settlement of Avivim, Spokesman of the Iranian Security and Foreign Policy Committee Hossein Naqavi-Hosseini stressed in a statement to al-Ahed News that: “The Zionist entity must learn that any military practice or attack against the resistance front will not remain unanswered.”

Naqavi-Hosseini further emphasized to al-Ahed that “Hezbollah, with its latest operation, proved that it fulfills its promises and that its pledge is honest.”

“The Islamic Resistance’s operation was a source of pride for all parties of the axis of resistance, and proved the resistance’s determination to confront the Zionist aggressions and respond,” he added.

The senior Iranian official also told al-Ahed that: “Hezbollah’s operation taught this enemy of the Islamic world and humanity that any Zionist practice will not remain unanswered and that any ‘Israeli’ action no matter how small will receive a quick response.”