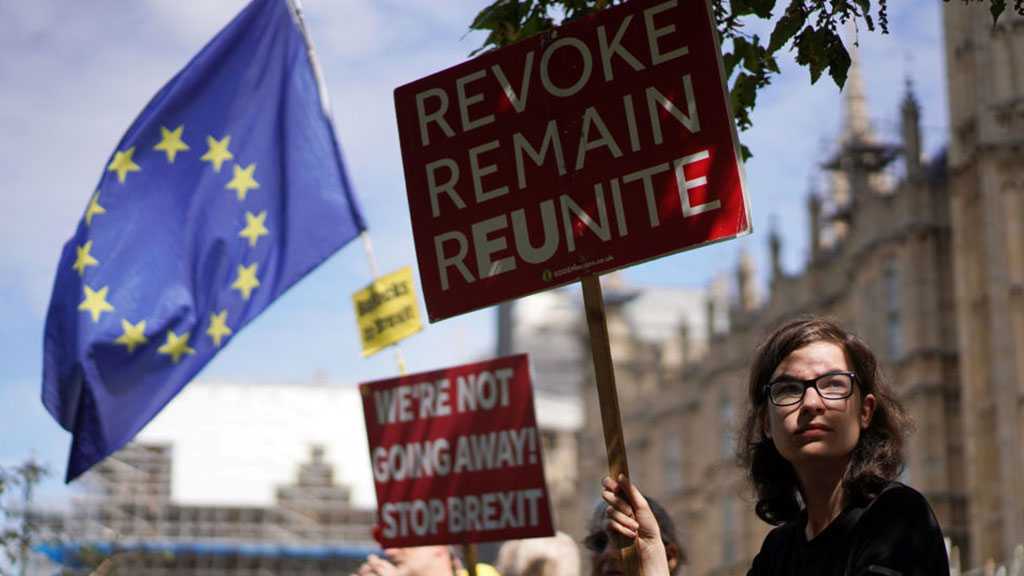 A Scottish court has rejected a request for an interim block on Prime Minister Boris Johnson's move to suspend the UK parliament, according to the BBC.

According to Reuters, citing a Scottish lawmaker who challenged the legality of the parliamentary prorogation in court, the judge expressed a willingness to hear full arguments next week.

A UK government spokeswoman has reacted to the Scottish court ruling, stressing that lawmakers are not being barred from scrutinizing the withdrawal from the EU.

"We are glad the court found against the interdict - there was no good reason to seek one, given the full hearing is due to take place next week," the spokeswoman said.

Meanwhile, Belfast's High Court has set 6 September for a challenge to parliament's suspension.

Prime Minister Boris Johnson has repeatedly stated his determination to withdraw the United Kingdom from the bloc by the October 31 deadline, with or without a deal, despite there being strong objections to no deal among parliamentarians.

The United Kingdom still faces deadlock over its withdrawal from the European Union. A deal reached by London and Brussels last year was rejected three times by the UK parliament and eventually led to Theresa May resigning from her post as prime minister.

Although the European Union has repeatedly stressed that the deal is not up for further negotiation, new UK Prime Minister Boris Johnson released a four-page letter to outgoing President of European Council Donald Tusk stating his position on Brexit, particularly the need to change the provision on the border between Northern Ireland and Ireland. Currently, Brexit is scheduled for 31 October.