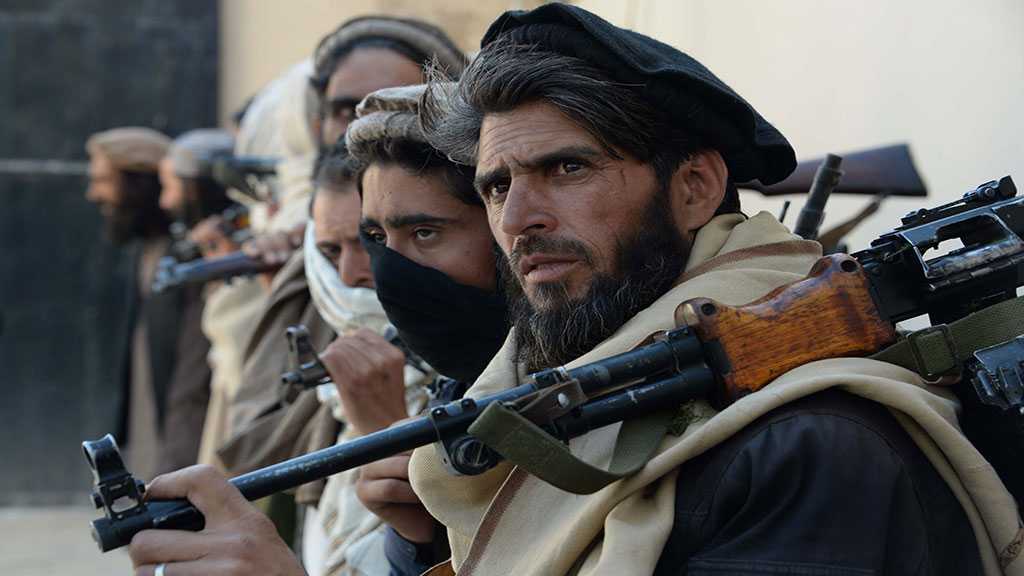 Taliban terrorists killed at least 14 members of a pro-government militia in Afghanistan on Wednesday, officials said, just as the Taliban and US officials are finalizing a deal aimed at ending the 18-year war.

Government officials said 14 members of the militia were killed and several civilians were wounded during clashes in the western province of Herat.

Taliban officials were not immediately available for a comment.