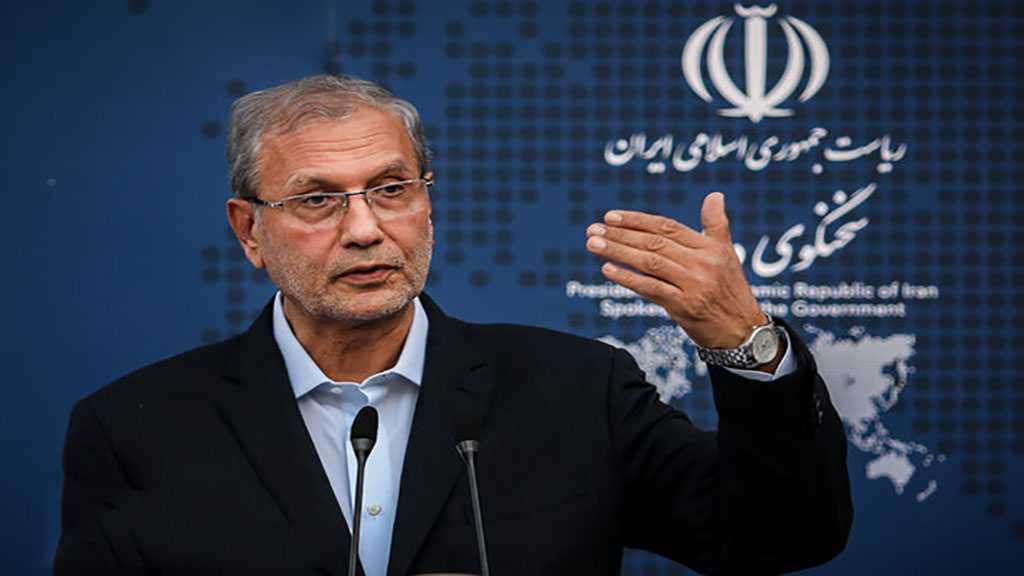 Iranian authorities issued an ominous warning to the Zionist entity, saying that it should understand that its recent “aggressive actions” in the region would have consequences, as Iraq, Syria and Lebanon preserve the right to self-defense.

“Israel must understand the consequences of its aggressive actions and that they come at a price”, Iranian Government spokesman Ali Rabiei said at a Monday news conference broadcast by Iranian television.

Rabiei’s comments followed ‘Israeli’ confirmation on Sunday that the occupation regime carried out airstrikes on what it described as “Iranian Quds Force operatives” in Syria. The ‘Israeli’ military claimed its strikes had prevented an attack on the ‘Israeli’-occupied territories “using killer drones.”

“Iran has no immunity anywhere. Our forces operate in every sector against the Iranian aggression. I have directed that our forces be prepared for any scenario. We will continue to take determined and responsible action against Iran and its proxies for the security of ‘Israel’”, said Zionist Prime Minister Benjamin Netanyahu.

Relatively, a senior Iranian official has denied that Iranian forces had been hit in the air raid.