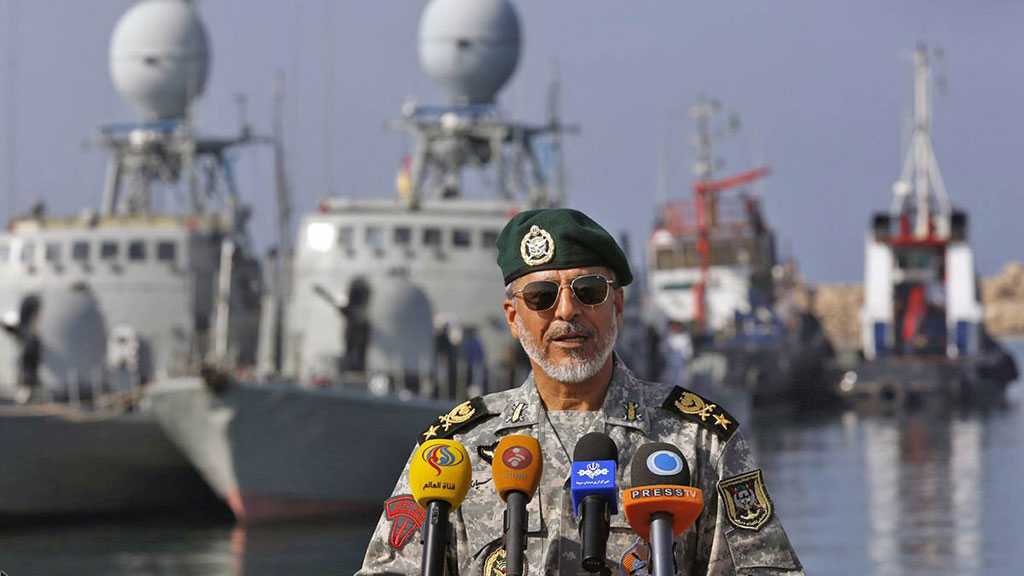 Iran has deployed its most advanced destroyer Sahand to the Gulf of Aden in a mission aimed at providing security for Iranian vessels in the high seas.

Rear Admiral Habibollah Sayyari, the chief of staff of the Iranian Army, said the warship is being accompanied by a logistical vessel and the Kharg helicopter carrier on the voyage, Iranian official news agency IRNA reported on Monday.

The flotilla is the 63rd Iranian naval group to be dispatched on overseas operation, he added, saying the group will be escorting Iranian ships in the Sea of Oman and the Gulf.

It is the third of Mowj-class frigates built by Iran after the Jamaran and the Damavand, but its enhanced operational capabilities and size make it twice as powerful in terms of offensive and defensive features.

It has been indigenously designed and produced in separate modules, and primarily boasts the capability to evade radar.

While accompanied by its logistical vessel, Sahand, which is outfitted with four engines, can sail 150 days in a row in far oceans and tumultuous maritime conditions.

Captain Abbas Fazeli-Nia, the commander overseeing the Navy’s production facilities, said the destroyer has also been provided with interception, fire control, radar jamming, and long-range cruise missile systems as well as a radar system of itself and various sensors.

The previous Iranian naval group comprising the Bayandor destroyer and the Bushehr logistical vessel returned to the country in June, having sailed 2,350 nautical miles.