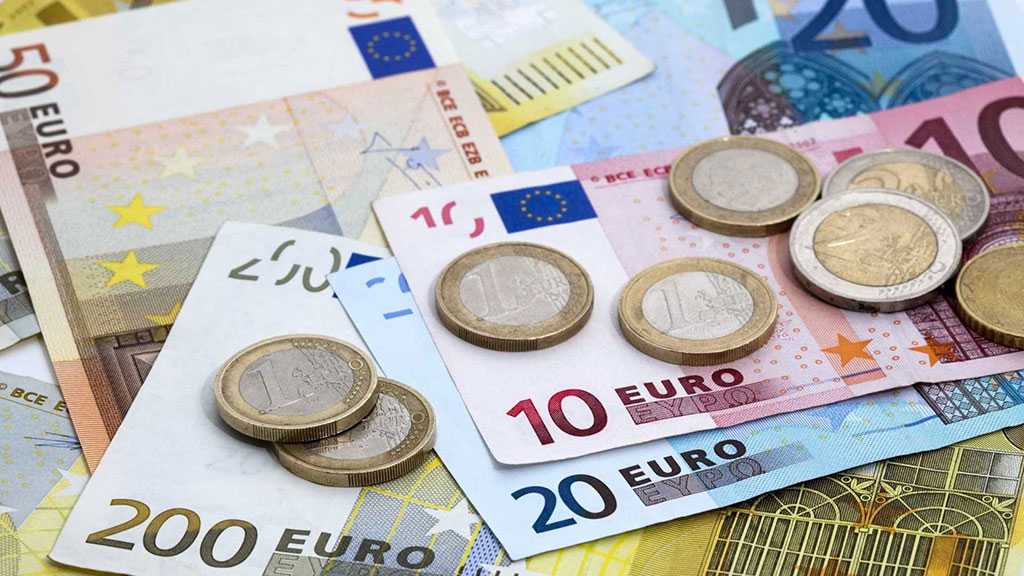 From supermarket checkouts in the capital Caracas to electronics stores in the central city of Maracay, Venezuelans struggling with hyperinflation and a deep economic crisis are turning to a new form of payment: euros in cash.

Runaway inflation that has made even large piles of the local bolivar currency worthless - combined with the socialist government’s relaxation of restrictions on the use of foreign currency - has encouraged Venezuelans to turn to dollar bills for everyday transactions in the past year.

But in the past four months, euros have also started proliferating in markets and stores in the South American country.

With the stock of dollars in circulation still far greater than euros, Venezuelan merchants tend to quote items at the same price in the European and US currency - ignoring the euro’s higher value on international markets.

The increased use of euros follows the United States imposing a series of sanctions on the OPEC state’s oil industry.

With the US financial system closed to state oil company PDVSA, as Washington tries to cripple the finances of Venezuelan President Nicolas Maduro’s administration, the company has asked clients to make payments for crude exports in euros. And with international companies increasingly hesitant to pay using traceable bank transfers for fear of being hit with US sanctions themselves, PDVSA has collected payment for at least two shipments of exported crude in euros cash via intermediaries, according to three oil industry sources, who asked to remain anonymous.