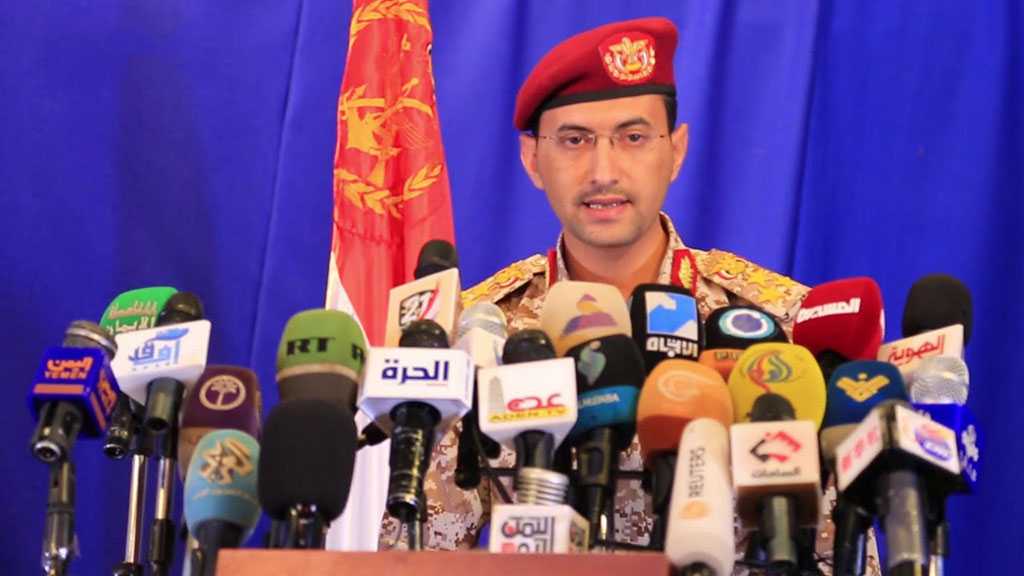 According to the Arabic-language al-Masirah TV, Saree said the Yemeni Air Force and Air Defense will hold a press conference at 3 pm Sanaa time on Saturday, during which the two air defense systems will be unveiled.

During the press briefing, images showing the shooting down of enemy drones, including those related to a recent operation against a US MQ-9 Reaper, will be displayed for the first time, Saree said.

The Ansarullah intercepted and targeted the US unmanned aerial vehicle while flying in the skies over Yemen’s southwestern province of Dhamar on Tuesday.

Saudi Arabia and a number of its regional allies launched a devastating campaign against Yemen in March 2015, with the goal of bringing the government of former president Abd Rabbuh Mansur Hadi back to power and crushing Ansarullah.

The US-based Armed Conflict Location and Event Data Project [ACLED], a nonprofit conflict-research organization, estimates that the Saudi-led war has claimed the lives of over 60,000 Yemenis since January 2016.