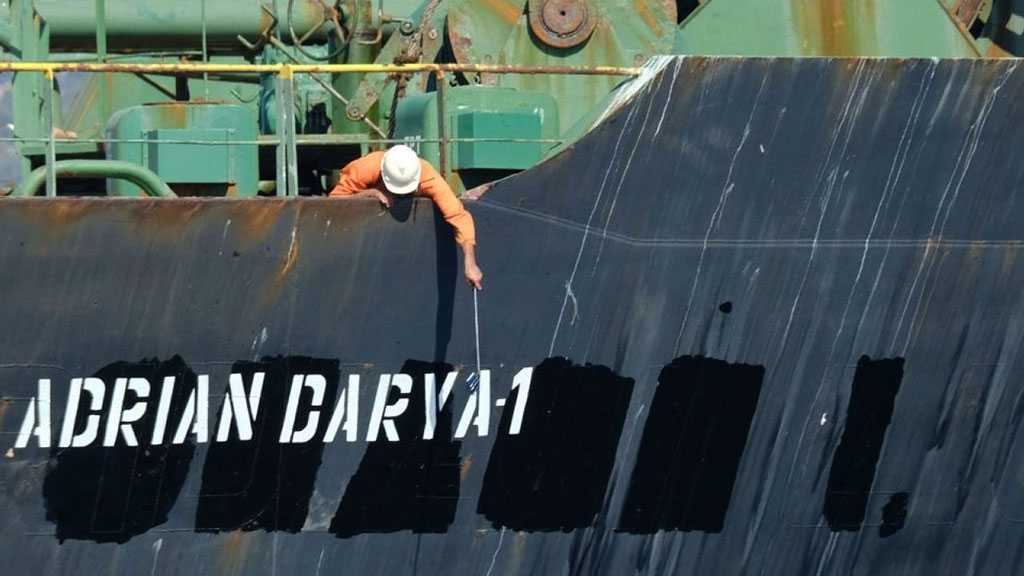 Earlier it was reported that the Iranian tanker Adrian Darya, formerly known as the Grace 1, had been detained in Gibraltar in July 2019, was released on 19 August and was heading eastward towards the Greek port of Kalamata.

An Iranian supertanker that is passing south of Sicily has changed its destination in its Automatic Identification System [AIS] and now is heading to Mesrin, Turkey, according to ship-tracking website MarineTraffic.com.

However, any destination could be entered into the AIS, meaning that Turkey may not be the tanker's true destination.

The Adrian Darya, which was previously named Grace 1, was detained in Gibraltar in July 2019 on suspicion of carrying oil to Syria in violation of the EU sanctions and released 19 August. It is believed to be carrying 2 million barrels of crude oil.

In turn, Washington declared its intentions to seize the tanker, claiming that it had violated sanctions against Syria.

Amid reports that the Iranian tanker was heading towards Greece, a US State Department official warned the Greek government that any effort to assist the Adrian Darya during its trip to Syria could be viewed as giving material support to a terrorist organisation.

In turn, Greek Prime Minister Kyrikos Mitsotakis said that tanker Adrian Darya has not requested a docking permit from Greek maritime authorities, meaning it was not currently en route to Greece.

While Iranian officials have insisted that the tanker hadn't been heading to Syria in the first place, Gibraltar authorities said that the vessel was released after receiving assurances from Tehran that the tanker was not going to deliver its cargo to Syria.

Ties between Washington and Tehran have been tense since the US unilaterally pulled out from the Iranian nuclear deal and moved to reinstate sanctions targeting the Islamic republic.

The tensions continued to spiral when several tankers were attacked in the Persian Gulf, which prompted Washington to boost its military contingent in the region.