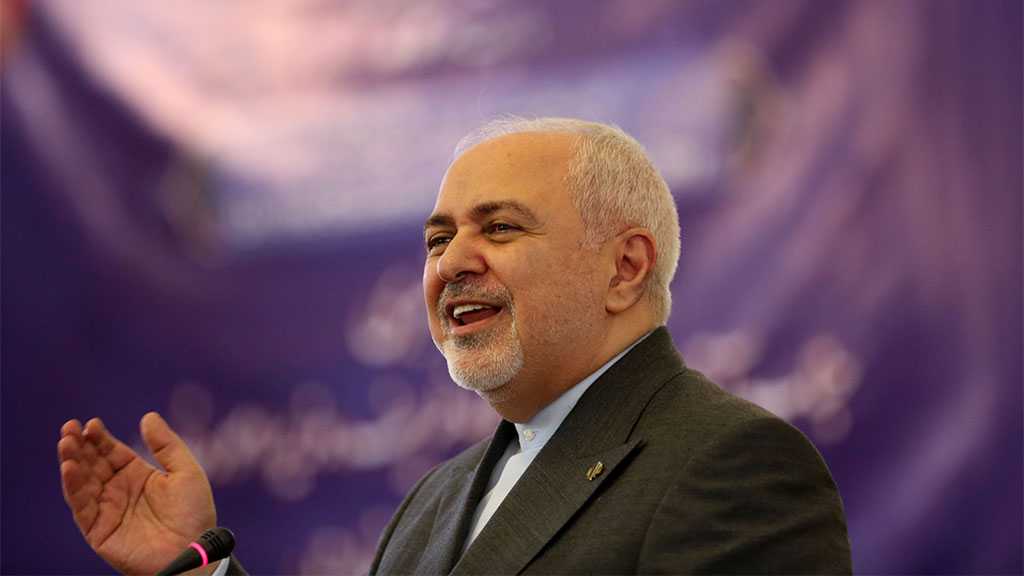 Iranian Foreign Minister Mohammad Javad Zarif said Friday that suggestions by French President Emmanuel Macron about over the nuclear deal were constructive and went in the right direction, but more work needed to be done.

"President Macron made some suggestions last week to President [Hassan] Rouhani and we believe they are moving in the right direction, although we are not definitely there yet," Zarif said in an interview after meeting Macron for rare talks in Paris.

He further stated: "We had a good discussion.”

“We discussed possibilities. He [Macron] is now going to discuss with European partners and other partners to see where we can go from here," Zarif added.

The talks came one day before Macron begins hosting world leaders, including US President Donald Trump, for the three-day Group of Seven summit in Biarritz, with the Iranian nuclear program set to be a central issue.

Iran wants to see greater relief from the sanctions that are increasingly biting its economy, and, according to Zarif, are causing the Iranian people "tremendous stress."

Meanwhile, the top Iranian diplomat reaffirmed that if Tehran believed Europe could begin to fulfill its side of the bargain on the nuclear deal, Iran could then reverse the measures it took to ramp up the nuclear program.

"Once Europe starts implementing its commitments, Iran will also be prepared to reverse the steps that it has taken," Zarif said.

Pressed on what the suggestions involved, Zarif did not give specifics but said Europe needed to find ways to ease the situation for Iran even with the US no longer part of the deal.

"We are searching for ways Europe can in fact implement its commitments so that we can reverse the steps we have taken," he said.

"For us, what is important is to be able to continue to conduct business with the European Union," he stated.

What is being discussed is how this can be done "with or without the US", he added.

In a message to Europe, Zarif said that it was possible to solve the issue even without the involvement of the United States in the nuclear deal.

"I do not think the US holds all the cards. If Europe and the international community decide to do so, they can in fact take measures required to sustain the deal," he added.