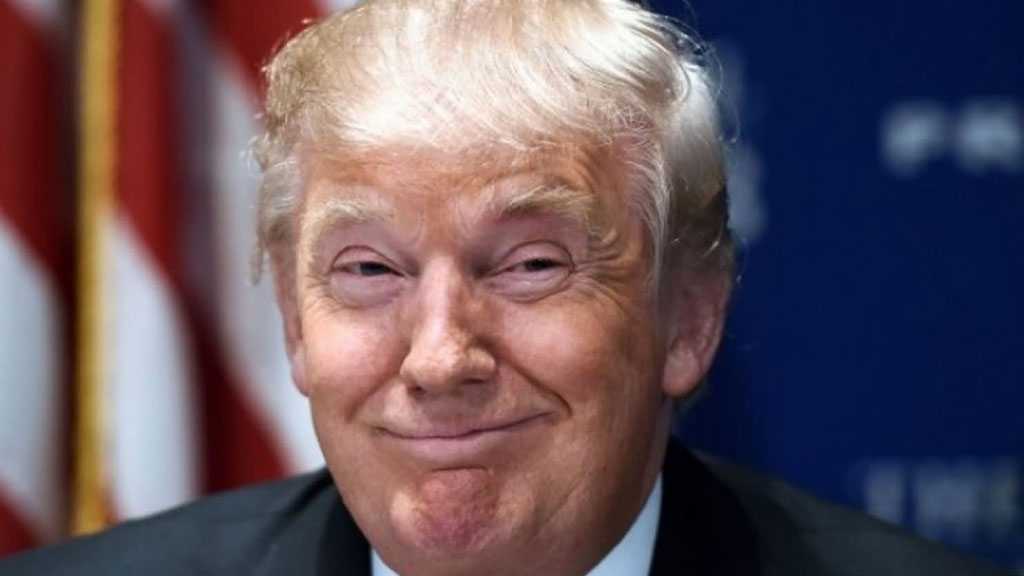 The New York Times has quoted an unnamed White House official as claiming that last year, US President Donald Trump jokingly called for the US to trade Puerto Rico, a self-governing overseas territory of the United States, for Greenland.

Both the White House and Puerto Rico's government have yet to comment on Trump’s reported remarks.

This comes after several unnamed sources were quoted by the Washington Post on Thursday as saying that the US President has been talking about buying Greenland “for weeks”.

The sources claimed that senior White House officials “discussed the possibility of offering Denmark a deal in which the US would take over its annual $600 million subsidy to Greenland in perpetuity”.

“It was not a nice way of doing it. She could have just said no, we'd rather not do it,” Trump said, adding that Frederiksen “is not talking to me, she's talking to the United States of America”.

Trump’s comments followed his rescheduling of the meeting with Frederiksen, which was slated to take place in two weeks, for another time, something that he claimed was caused by the fact that she had shown “no interest in discussing the purchase of Greenland”.

Frederiksen, for her part, told reporters that she was “disappointed and surprised” by Trump’s decision, but that “the invitation for a stronger strategic cooperation with the Americans in the Arctic is still open.”

Earlier, she called Trump’s intention to buy Greenland an “absurd discussion”, pointing out that “Greenland is not for sale”.

“Greenland is not Danish. Greenland belongs to Greenland. I strongly hope that this is not meant seriously,” she told the Greenland newspaper Sermitsiaq.

The statement came after Trump tweeted a photoshopped picture of a huge gold Trump Tower in Greenland, with a caption featuring his pledge "not to do it to Greenland”, in an apparent nod to the media uproar prompted by last week’s reports about the US President expressing a “strategic” interest in purchasing the Arctic nation.

“It’s something we talked about. The concept came up and I said certainly, strategically it's interesting and we'd be interested, but we'll talk to [Denmark] a little bit,” Trump told journalists last Sunday.

According to The Wall Street Journal, he was considering the purchase both due to the island's good strategic position and because of its vast mineral resources.

The biggest island on the planet, Greenland is, however, home to fewer than 60,000 people. It is an autonomous region within the Kingdom of Denmark which has been in charge of the Arctic nation’s foreign affairs, military issues and constitutional matters since 1979. Internal affairs-related decisions are independently made by Greenland itself.

While Greenland is larger than Mexico, Puerto Rico, which the US acquired from Spain following the Spanish-American war in 1898, is 1/5 the size of Denmark and home to 3.7 million people.