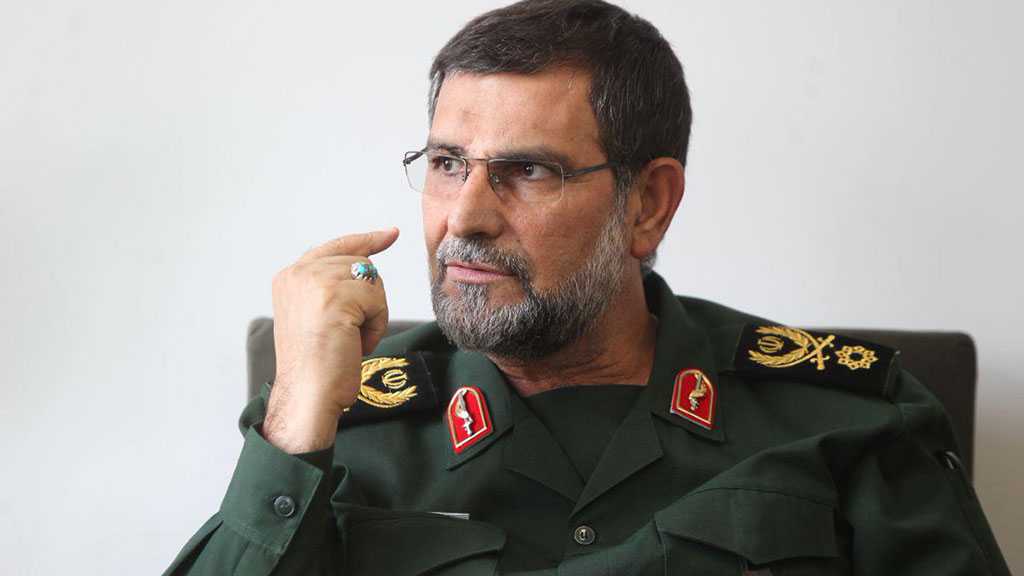 The IRGC Navy Commander Admiral Alireza Tangsiri said on Friday that all trans-regional forces are constantly monitored by Iranian forces who are ready to give a crushing response to any threat.

In an interview with Iran’s official news Agency IRNA, the high ranking military official noted that the IRGC Navy's Air Force, constantly continues close monitoring of all territorial and international waters within its reach.

Trans-regional forces do not provide security for Iran, so the Islamic Republic of Iran along with other countries in the region should maintain their own security, he said.

Iran and seven other countries in the south, namely the 7+1 coalition, must secure the Gulf, the Strait of Hormuz and the Oman Sea, the commander said, stressing that security must be in indigenous in the region because non- indigenous security is not accountable.

In another part of his remarks, the IRGC Navy Commander pointed to the presence of foreign forces in the region, saying that trans-regional forces in the Gulf, the Strait of Hormuz and the Oman Sea are constantly being monitored, and Iran’s surveillance mechanism closely monitors the movements of trans-regional military forces.

Iranian forces are well prepared to give a crushing response to the enemies' threats, he said, adding that we are ready to deal with any potential threat, if any.

The Navy commander of IRGC highlighted that according to the orders of the Leader of the Islamic Revolution his Eminence Imam Sayyed Ali Khamenei, Iranian forces will be well prepared and are to increase their combat readiness.