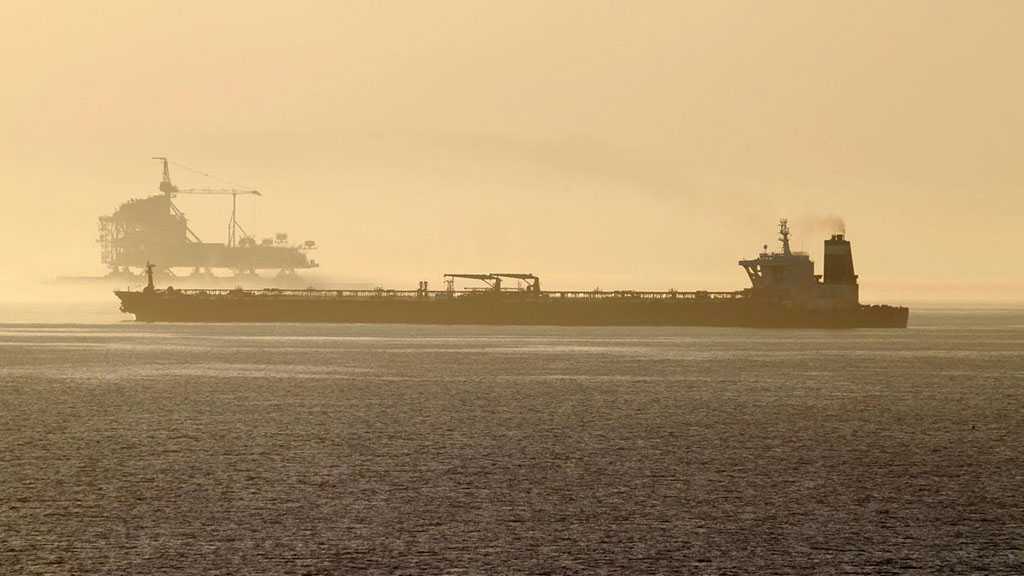 An Iranian tanker which the United States wants seized is not heading towards Greece as it sails through the Mediterranean, Greek Prime Minister Kyrikos Mitsotakis told France 24 TV on Thursday.

The Adrian Darya, formerly called Grace 1, left Gibraltar on Sunday. Ship-tracking data on Tuesday showed it was heading toward the Greek port of Kalamata on the southern coast of the Peloponnese and was scheduled to arrive next Monday.

“The ship is not heading towards Greece. We have not received a request for it to dock in a Greek port,” said Mitsotakis, who was in Paris for a meeting with French President Emmanuel Macron.

The tanker was detained by Gibraltar after British forces seized it in July, but it was released on Sunday.

The United States wants to detain it again on the grounds it has links to Iran’s Revolutionary Guards, which it deems a “terrorist” organization.

US Secretary of State Mike Pompeo said on Tuesday that the United States would take every action it could to prevent the tanker delivering oil to Syria in contravention of US sanctions. 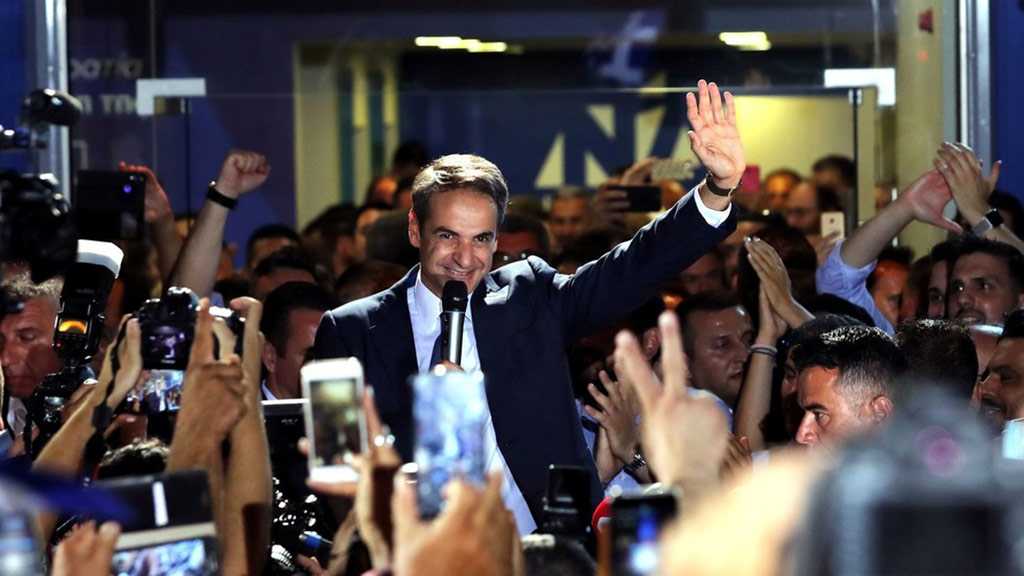 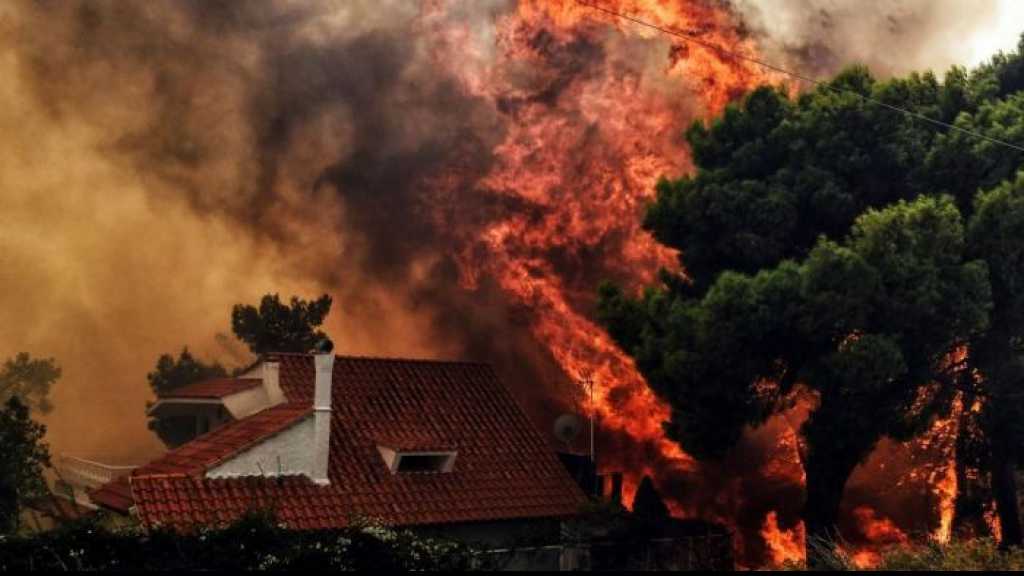 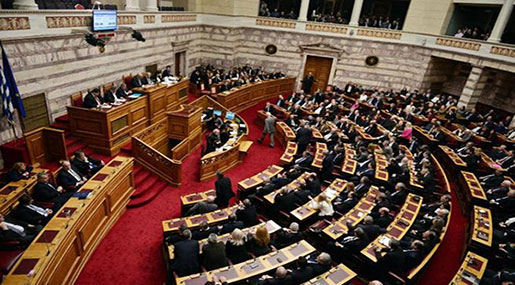