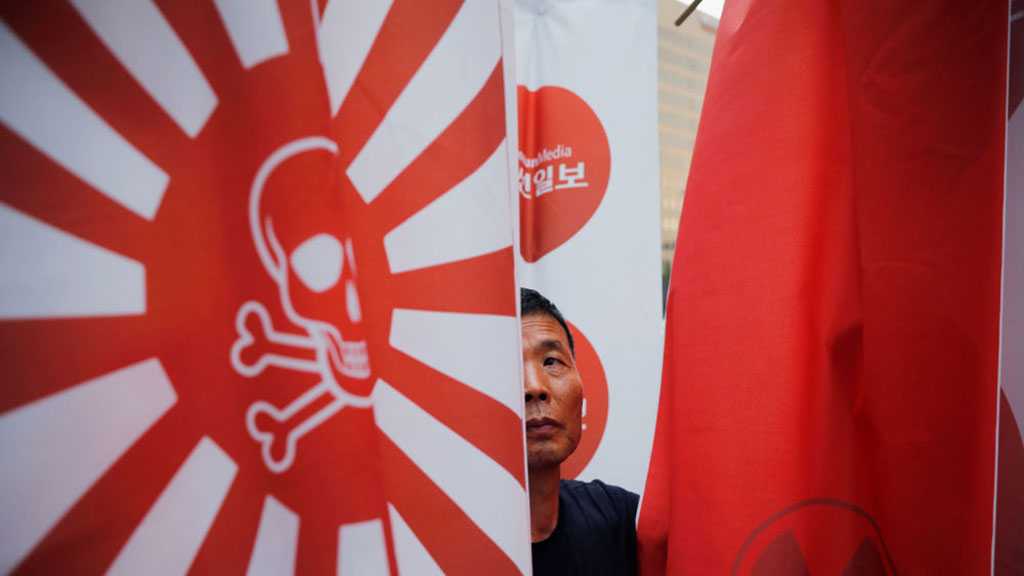 Relations between Seoul and Tokyo have been under strain after a South Korean court ruled in June that Japanese companies must provide compensation to victims of forced labor during the Japanese occupation from 1910-1945.

The pact known as the General Security of Military Information Agreement or GSOMIA was due to be automatically renewed on Saturday.

"We have determined that it would not serve our national interest to maintain an agreement we signed with the aim of exchanging military information which is sensitive to security", Kim You-geun, a deputy director of the National Security Council, told a news conference.

Seoul will formally notify Japan of its decision before the agreement expires on Saturday, Kim added.

While Tokyo has not yet reacted to the move, Japanese Chief Cabinet Secretary Yoshihide Suga has said that the deal enhanced security cooperation between the two countries.

Relations between Tokyo and Seoul soured after the latter's top court decreed that a number of Japanese companies could be sued for their use of forced labor during World War II. Japan has objected, arguing that the two countries had previously resolved the issue of damages.

On August 2, Tokyo made the decision to stop treating Seoul as a trusted trade partner, adding stricter customs procedures for a total of 1,194 items exported to South Korea.