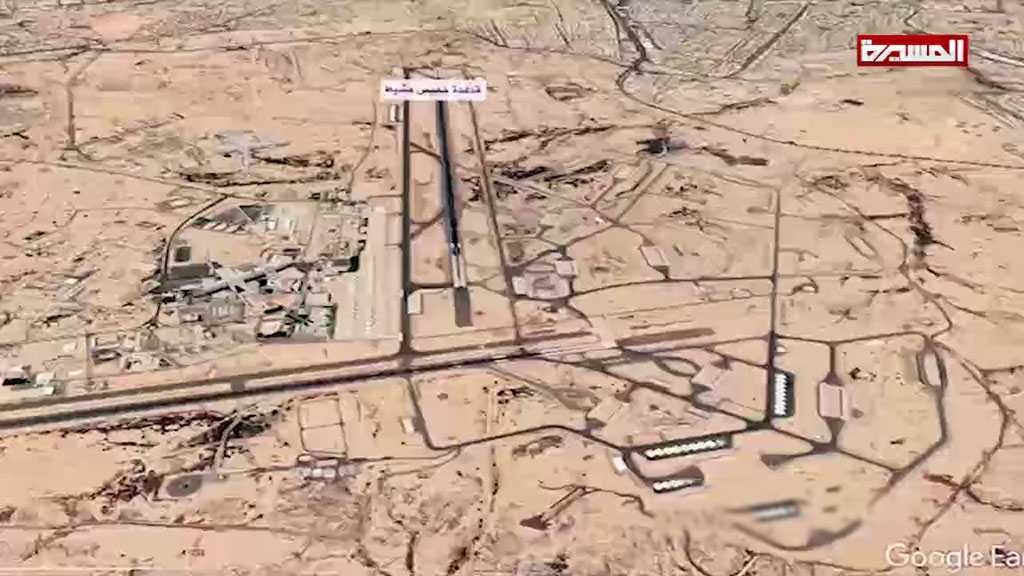 The Yemeni military carried out retaliatory attacks on an airbase in Saudi Arabia’s southwestern province of Asir, using a squadron of domestically-manufactured combat drones.

He added that one of the drones hit the base’s communications system while others targeted its fuel tanks and a gas station at the base. He said all drones successfully hit their designated targets.

Saree said the attacks were in response to the 40 Saudi airstrikes that had hit Yemen over the past 48 hours and that left a number of Yemeni civilians dead or wounded.

Located in the vicinity of Khamis Mushait City, the airbase belongs to the Royal Saudi Air Force [RSAF].

Yemeni forces regularly target positions inside Saudi Arabia in retaliation for the Saudi-led war on Yemen, which began in March 2015 in an attempt to reinstall a former regime and eliminate the Ansarullah revolutionary movement.

According to estimates by the US-based Armed Conflict Location and Event Data Project [ACLED], the Saudi-led war claimed the lives of more than 60,000 Yemenis since January 2016.