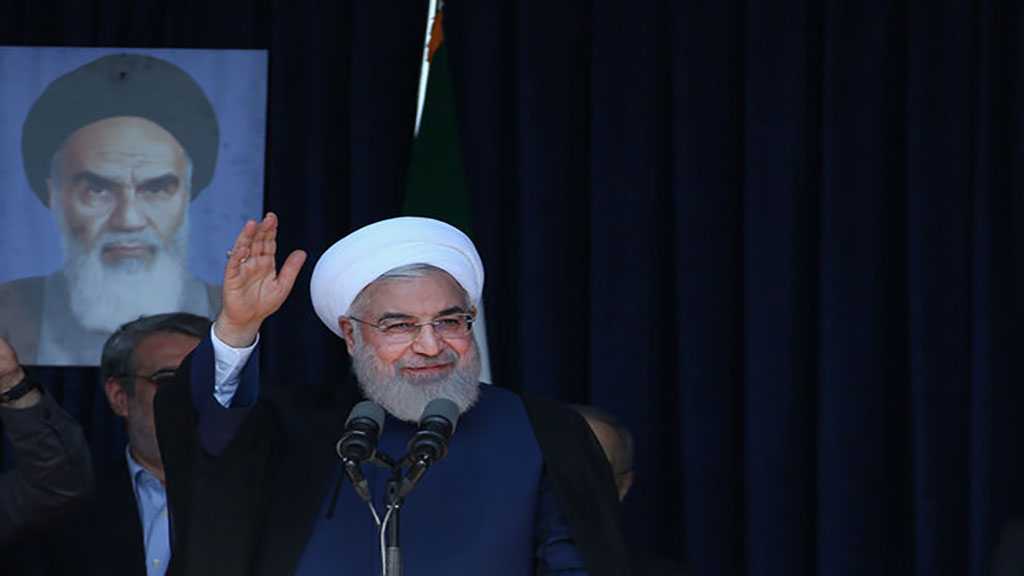 Providing a keynote address at the ceremony, Rouhani discussed the recent American implemented plots against Iran.

“It is for two years that the US has started a new conspiracy plot against Iran,” he said.

“Primarily, they were psychological and political plots and the economic war came afterward,” Rouhani noted, “but none of them were successful to get us depressed.”

The US wanted to put pressure on Iran via withdrawal from JCPOA or imposing sanctions but in fact, Washington is defeated and cannot reach its set target, he added.

On Thursday, Rouhani ordered the addition of home-made Bavar-373 missile defense system to the country’s network of air defense. The ceremony was held with senior military officials, including Defense Minister Brigadier General Amir Hatami in attendance.

Bavar-373 is a mobile missile defense system designed to intercept and destroy incoming hostile targets flying at altitudes of up to 65 kilometers. The system employs missiles that have a maximum range of 300 kilometers. The long-range defense system is capable of detecting up to 100 targets simultaneously and engages six targets at a time.