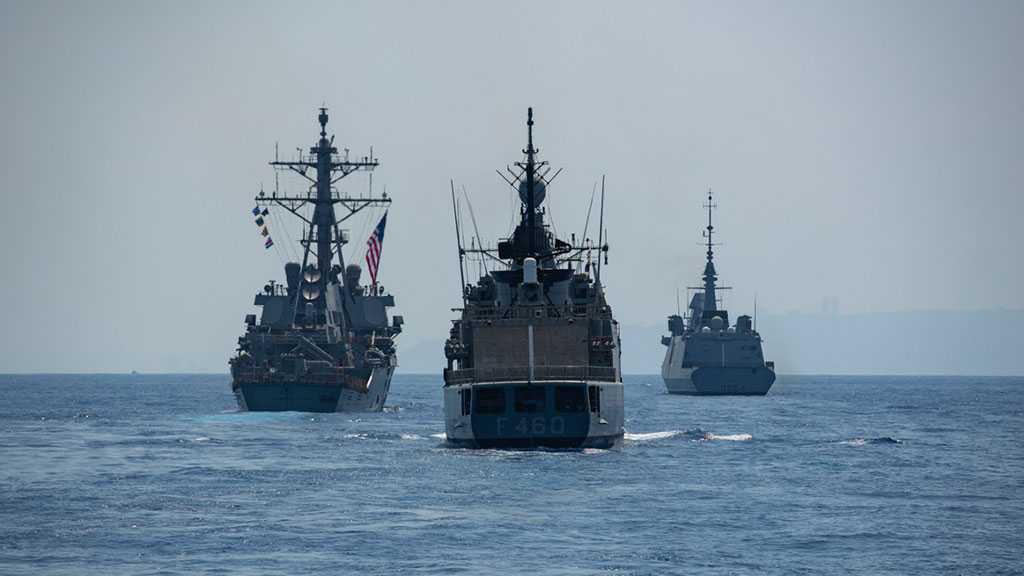 The “Israeli” entity’s military said Tuesday it has conducted a joint exercise with US Special Forces simulating the retaking of a hijacked ship.

The drill comes amid heightened tensions between the US and Iran in the Gulf and efforts by the Trump administration to set up a naval security mission to protect shipping in the Strait of Hormuz.

The Gulf has seen six attacks on oil tankers in recent weeks amid a growing confrontation between the United States and Iran.

The US has blamed the attacks, along with the downing of an American surveillance drone in the Gulf, on Iran. Iran has denied involvement in the tanker attacks.

“Israeli” officials said the two militaries “exercised regaining control of a hijacked ship and extracting forces from enemy territory.” Footage released by the army showed commandos parachuting and rappelling onto a ship and storming a container ship-like vessel during the exercise, dubbed “Naval Rose.”

The exercise was held last Wednesday, but details were only announced by the military on Tuesday.

The army said the drill had no connection to recent events and was planned as part of its annual training plan.

“Israeli” media this month quoted Foreign Minister Yisrael Katz as telling a parliamentary committee that the “Israeli” entity was taking part in the US-led coalition. Katz’s office declined comment on the reports.