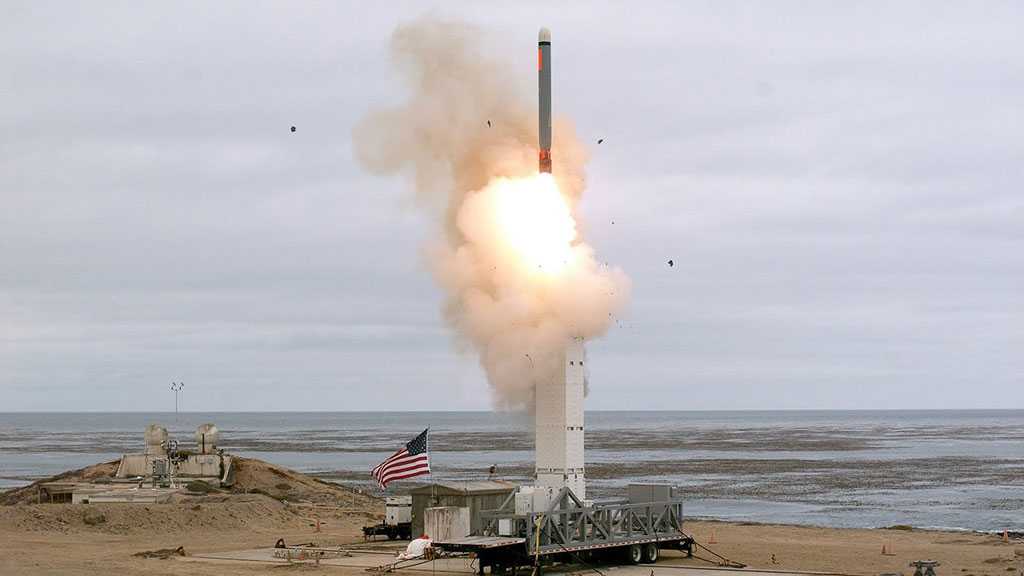 US Army Secretary Ryan D. McCarthy stated Tuesday that as a result of the US withdrawal from the Intermediate-Range Nuclear Forces Treaty, Washington is now looking into developing hypersonic missiles with ballistic warheads.

"With respect to the INF ranges in particular, we're looking at where can we first find opportunities," McCarthy said. "Clearly, hypersonics, if you put a ballistic warhead on a hypersonic missile."

McCarthy, speaking on the US' readiness and modernization efforts, made the remarks at the Foundation for Defense of Democracies in Washington, DC.

The US formally withdrew from the 1987 agreement on August 2, months after the Trump administration announced its intention to suspend its obligations under the treaty over claims that Russia had reportedly tested and deployed banned cruise missiles that exceeded 500 kilometers in range. Russia denied the allegations and subsequently withdrew from the treaty.

The Cold War-era treaty signed by the US and Soviet Union limited the development, production and deployment of ground-based missiles that could strike anywhere between ranges of 500 and 5,500 kilometers.

This latest development comes days after news broke that the US War Department had successfully tested a medium-range cruise missile once barred by the INF Treaty. The launch took place off the coast of California on Sunday.