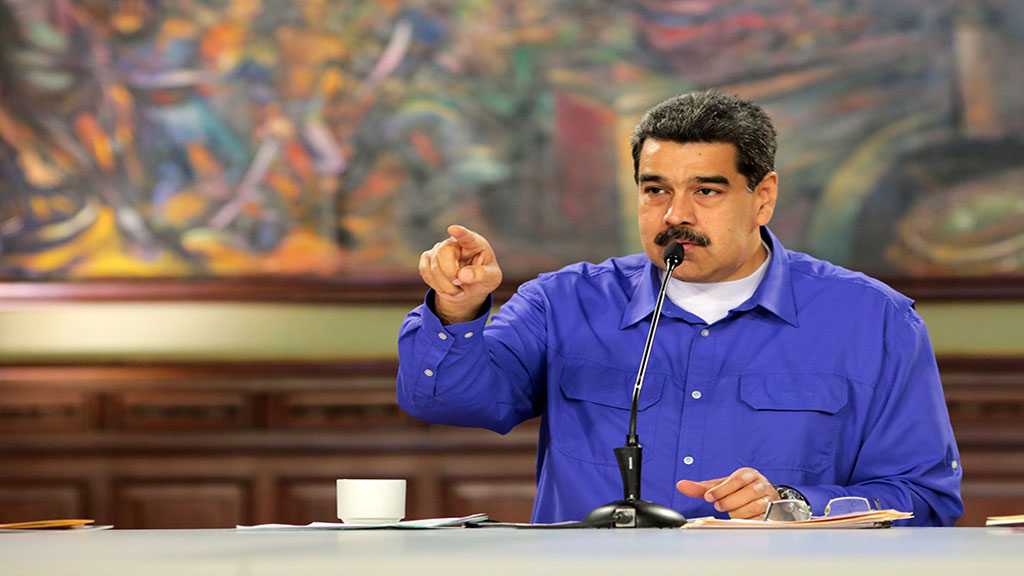 President of Venezuela Nicolas Maduro confirmed that top Venezuelan officials have been talking to members of US President Donald Trump’s White House, after reports that his second-in-command had been negotiating his downfall with the United States.

“I confirm that for months there have been contacts between senior officials from Donald Trump’s government and from the Bolivarian government over which I preside – with my express and direct permission,” Maduro said in a televised address on Tuesday night.

Maduro’s remarks came after two reports in the US media claimed Diosdado Cabello, one of Venezuela’s most powerful and feared men, had been engaged in “secret communications” with Trump officials.

Earlier in the day Trump told reporters: “We’re talking to various representatives of Venezuela. I don’t want to say who, but we are talking at a very high level.”