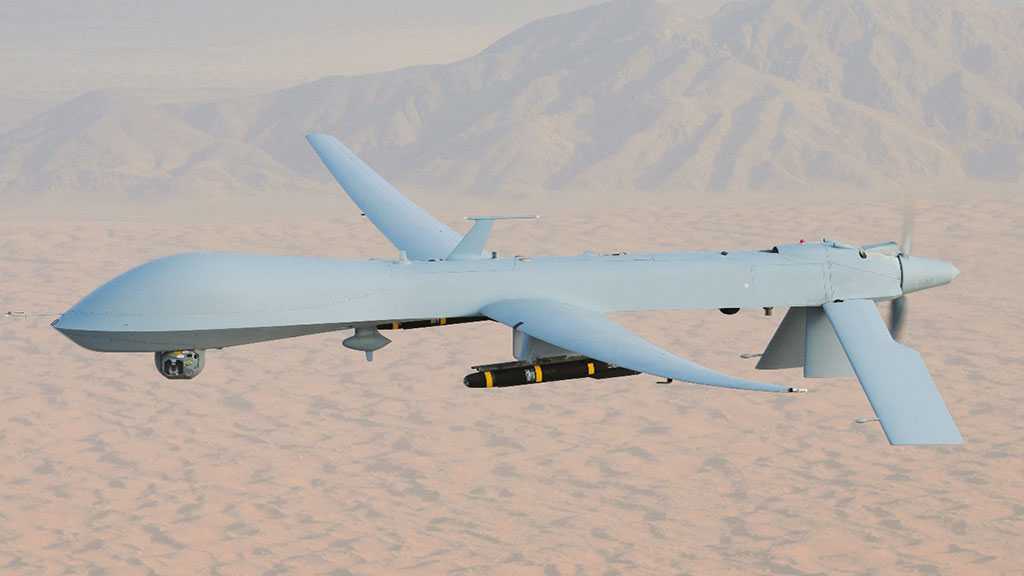 Yemen’s Armed Forces and Popular Committees intercepted and targeted a US-made drone belonging to the Saudi-led military coalition while flying in the skies over Yemen’s southwestern province of Dhamar.

The statement added that the aircraft was struck as it was on a surveillance mission, noting that the domestically-developed missile which brought down the drone will be showcased during a ceremony in the near future.

On Tuesday evening, dozens of Saudi-sponsored militiamen were killed when Yemeni army soldiers and their allies launched an offensive against their position in the kingdom’s southern border region of Jizan.

Saudi Arabia and a number of its regional allies launched a devastating campaign against Yemen in March 2015, with the goal of bringing the government of former president Abd Rabbuh Mansur Hadi back to power and crushing Ansarullah.

The US-based Armed Conflict Location and Event Data Project [ACLED], a nonprofit conflict-research organization, estimates that the Saudi-led war has claimed the lives of over 60,000 Yemenis since January 2016.