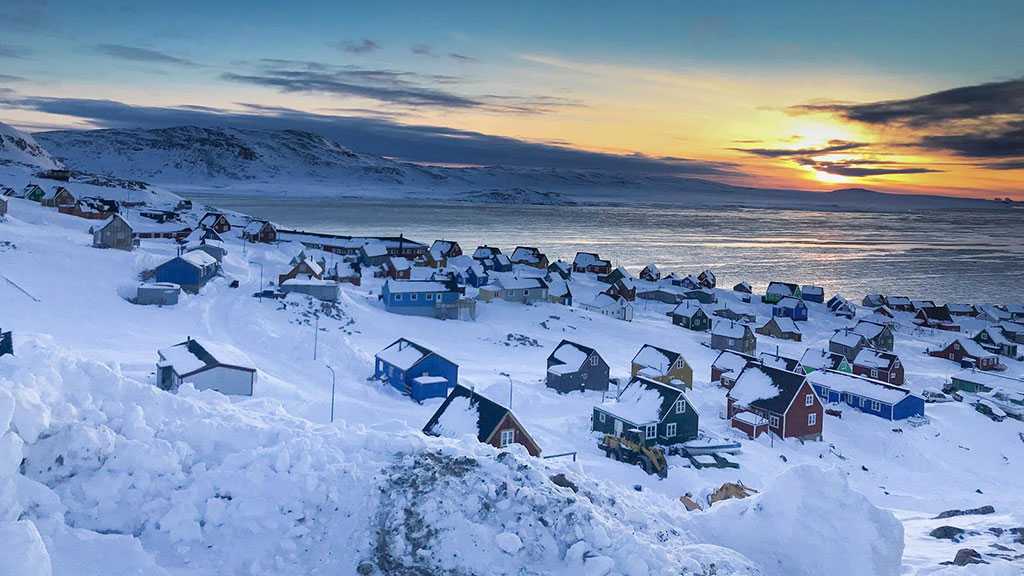 US President Donald Trump has cancelled a meeting with the Danish PM after she unequivocally shot down his dreams of purchasing resource-rich Greenland, a much-memed possibility about which the president was quite serious.

Trump thanked PM Mette Frederiksen for being “so direct” and sparing “a great deal of expense and effort” for both countries, which apparently have few pressing matters to discuss absent the gigantic and seemingly absurd real-estate purchase. The meeting, scheduled for two weeks into the future, would be postponed “for another time,” the president tweeted on Monday.

Frederiksen refused to even entertain the possibility, calling the purchase “absurd” and explaining more than once that “Greenland is not for sale” – and that it isn’t Denmark’s to sell, anyway. Trump, for his part, has floated the idea of purchasing the landmass multiple times, musing that “it would be nice” for strategic purposes.

The US already has an airbase on Greenland, and Trump had apparently reasoned that because Denmark is an ally of the US, it would be willing to part with the land, the administration of which costs $700 million annually. However, the island is home to 55,000 people, many of whom are Danish nationals and probably have mixed feelings about becoming US subjects. It has its own Prime Minister and controls its own domestic affairs, though Copenhagen takes care of its military defense and foreign policy.

Danish politicians echoed their leader’s dismissal of the American offer, calling the idea “completely ridiculous” and an “April fool’s joke,” and even Trump seemed to find the humor in the possibility, tweeting a photoshopped image of a solid gold Trump Tower in the middle of a Greenland village with the tagline “I promise not to do this to Greenland!”