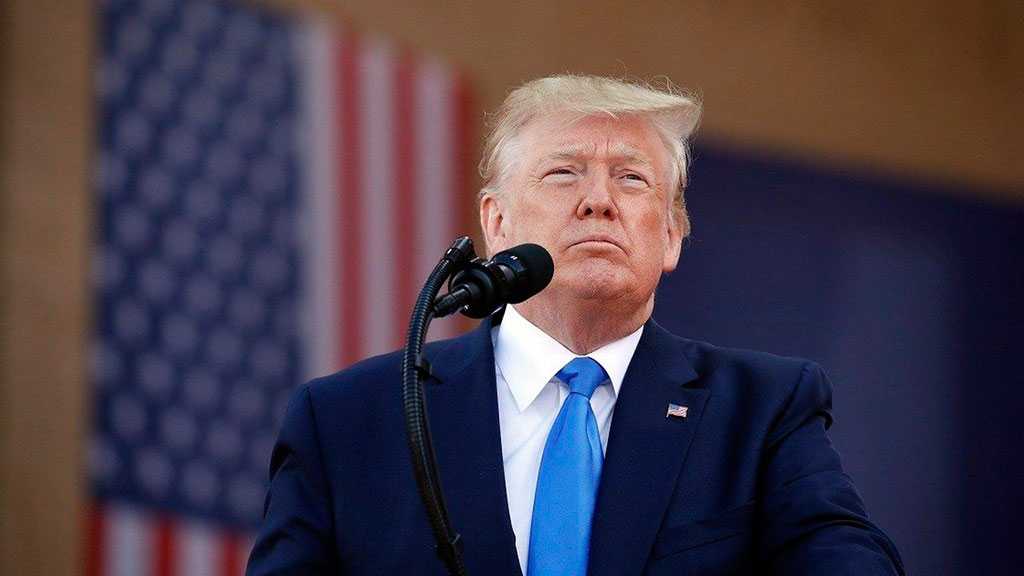 Google’s search engine may have “manipulated” millions of voters into supporting Hillary Clinton during the 2016 presidential election by way of slanted search results, US President Donald Trump claimed in a tweet.

Trump on Monday suggested that a “report just out” concludes that the tech giant manipulated election results by up to 16 million votes, though it was not immediately clear what report he was referring to.

In his testimony to the Senate Judiciary Committee last June, Dr. Robert Epstein, a psychologist and self-professed Clinton supporter, told lawmakers that Google had “impacted undecided voters in a way that gave at least 2.6 million votes to Hillary Clinton,” by way of “biased search results.”

Trump may have been citing Epstein, though he never gave the figure of 16 million in his testimony.