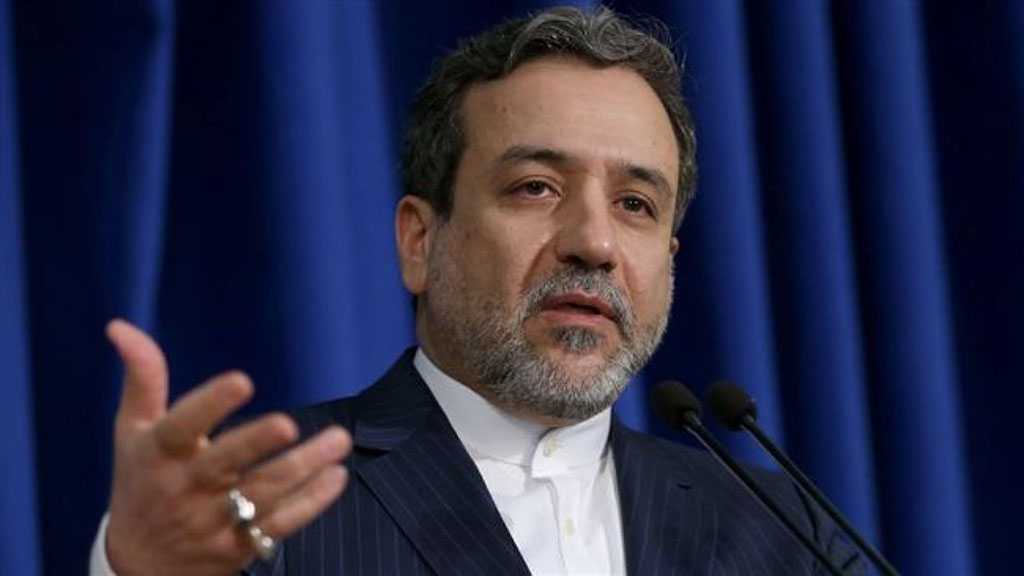 The US showed in talks with North Korea and after leaving the Iran nuclear deal that it is not a reliable partner for negotiations, said Iran’s Deputy Foreign Minister Abbas Araqchi on Monday.

“By withdrawing from the JCPOA and in talks with North Korea, the US showed that it’s not reliable in discussions,” Araqchi said in a meeting with a high-level North Korean political delegation in Tehran on Monday.

“In a move contrary to the international system, the US Administration sanctioned Iran’s Foreign Minister Mohammad Javad Zarif, who is widely accepted in the international arena, and on the other hand talks of negotiations,” Araqchi added, referring to Washington’s sanctioning of the Iranian diplomat last month.

He slammed the US economic sanctions, saying that they are used as a tool by Washington against “independent states such as Iran and North Korea”.

“However, these moves have failed to affect the two countries’ determination,” Araqchi mentioned.

The North Korean delegation stressed that Tehran and Pyongyang should deepen their political, parliamentarian, economic and international cooperation.

Araqchi reiterated Iran’s readiness to further develop political ties with North Korea, including arranging a visit by Zarif and Iran’s parliament speaker to the Asian country.

The North Korean officials also hailed bilateral political relations between the two countries, praising their “good and friendly” ties in all fronts.