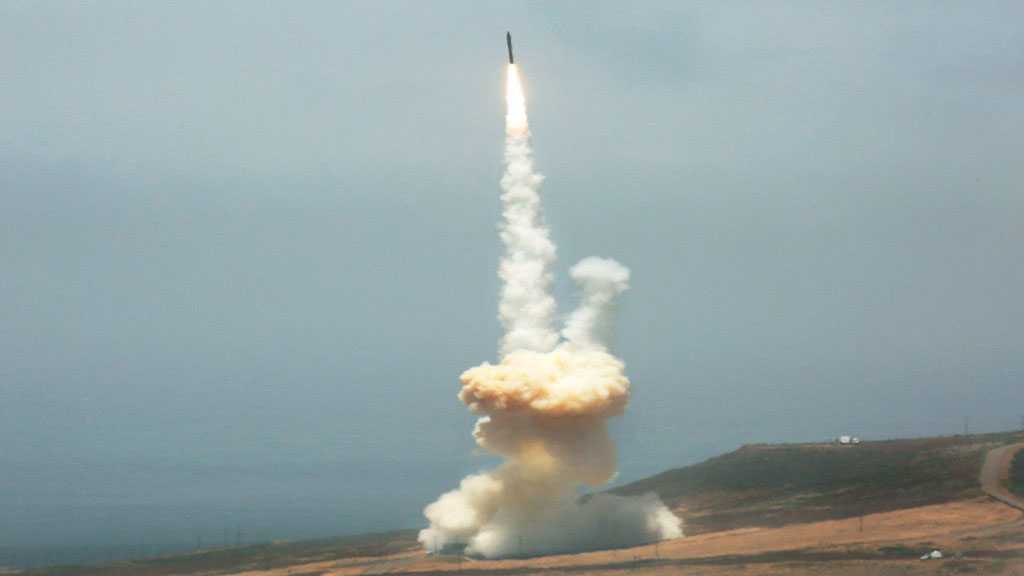 The US military tested a ground-launched cruise missile with a range of over 500km, the Pentagon confirmed. Such weapons were banned under the INF arms control treaty, which the US exited this month.

The flight test of a “conventionally configured ground-launched cruise missile” was conducted on August 18 at a range on San Nicolas Island, California, the US War Department said Monday. After a successful launch, the missile struck its target more than 500km away.

Photos and video of the test launch suggested that the missile in question was a Tomahawk, an existing US cruise missile normally launched from ships and submarines. This was confirmed later in the day by Pentagon spokesman Lieutenant Colonel Robert Carver.

Use of the Mark 41 Vertical Launching System in the test is of particular significance, since those are the launchers positioned at US missile sites in Poland and Romania. Russia has cited the existence of these sites as a threat and a violation of the INF by the US, since the launchers can fire both Tomahawks and SM-3 defensive missiles, as the Pentagon just demonstrated.

Weapons with a range of between 500km and 5,000km were banned under the Intermediate-Range Nuclear Forces treaty, a key arms control mechanism that helped de-escalate Cold War nuclear tensions when it was signed in 1987.

In February this year, the US announced it was quitting the treaty, accusing Russia of having a non-compliant missile system. Moscow denied the accusations and invited inspections of the system, but no one took it up on the offer. The treaty expired on August 1.

The Trump administration had previously signaled it was determined to exit the INF back in October 2018, when National Security Advisor John Bolton described it as a “relic of the Cold War” during his visit to Moscow.

The INF was the second major Cold War arms control treaty the US led the way in dismantling, following the demise of the anti-ballistic missile [ABM] treaty in 2001. The sole remaining arms control treaty, New START, is due to expire in February 2021.