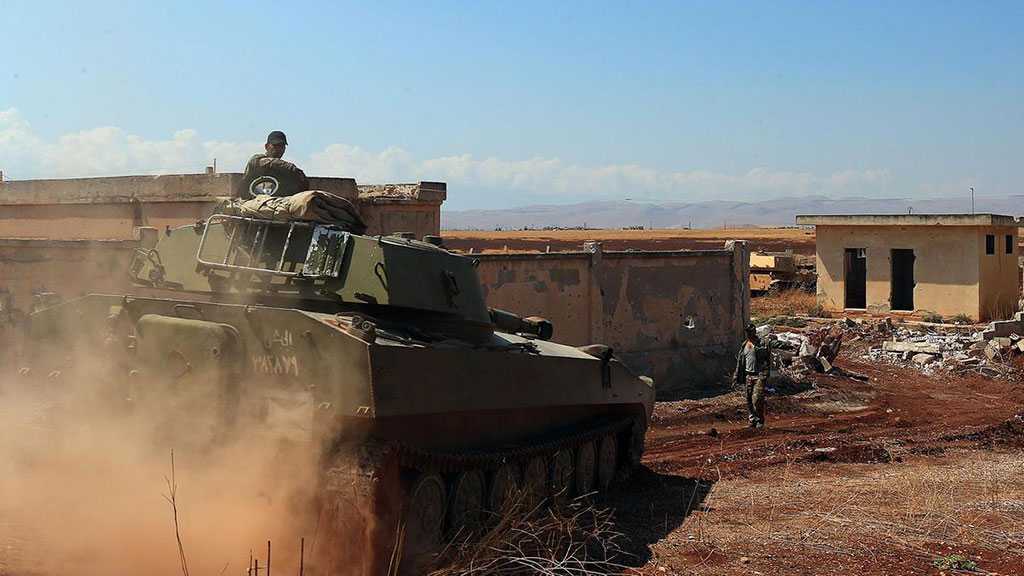 Syrian terrorists have withdrawn from a key town in Syria's Idlib province, northwest of the country.

This comes as the Syrian Army launched an offensive to liberate the town that had been in terrorists hands since 2014.

A statement on Tuesday from the main al-Qaeda-linked faction in Syria, Hayat Tahrir al-Sham [HTS], admitted that its militants withdrew to the southern part of the town of Khan Shaykhun.