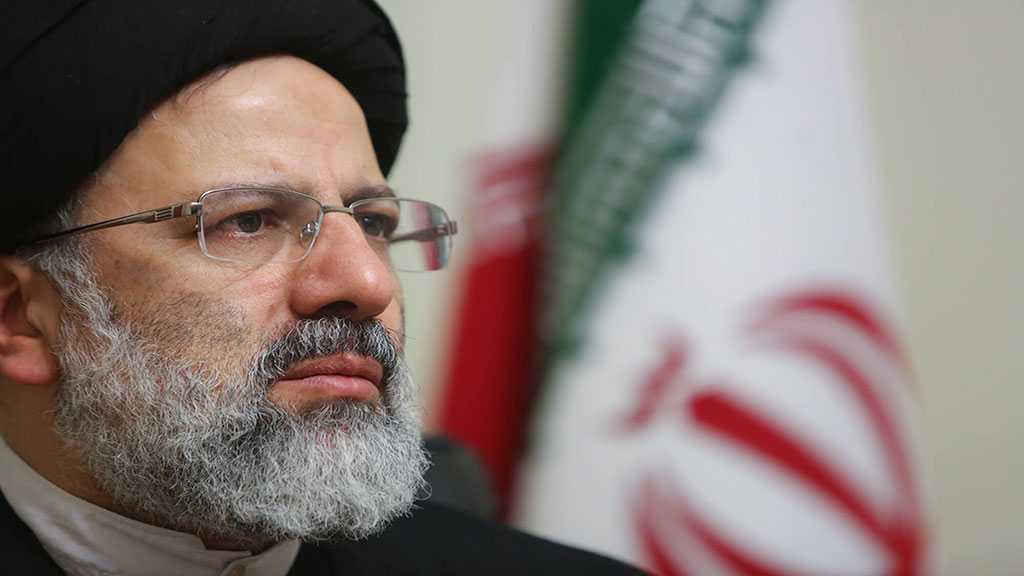 Iran’s Judiciary chief said the Islamic Republic should claim compensation for the illegal detention of its supertanker ‘Adrian Darya’, which had been captured by the British Royal Navy and held in Gibraltar for six weeks.

Addressing a Monday session of the Judiciary’s Supreme Council, Hojatoleslam Sayyed Ebrahim Raeisi described the government of Gibraltar’s decision to release Iran’s supertanker Adrian Darya, formerly known as Grace-1, as a testimony to the defeat of Iran’s enemies.

“Such length of detention would not be simply made up for with its release, rather, compensation must be received with legal proceedings, so that it would give a lesson to all those violating international regulations,” Raeisi underlined.

The Iranian supertanker has been released by the government of Gibraltar more than a month after it had been captured by the British Royal Navy on suspicion of attempting to breach global sanctions against Syria.

Gibraltar on Sunday rejected a US request to continue holding the Iranian supertanker.

The supertanker, containing more than 2 million gallons of Iranian light crude oil, was seized on July 4 in a British Royal Navy operation off the coast of Gibraltar.