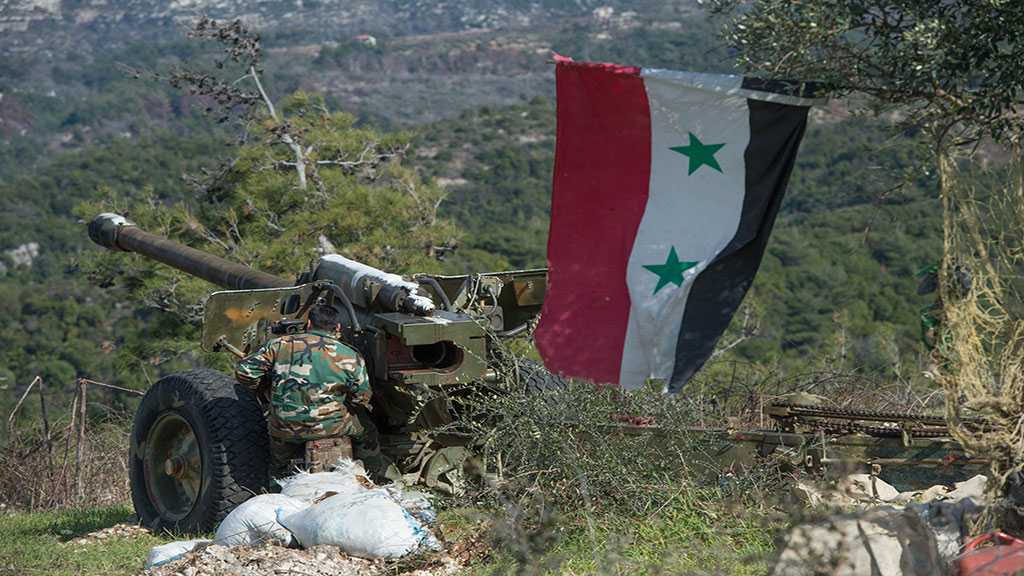 The Syrian Army forces entered the key town of Khan Shaykhun in Idlib province for the first time since 2014 after heavy clashes with terrorists and anti-government militants, a UK-based war monitor said.

The Syrian troops "entered the town of Khan Shaykhun for the first since they lost control of it in 2014," according to the so-called Syrian Observatory for Human Rights.

The town serves as a major bastion for terrorists in northwestern Idlib province.

Reports say clashes are underway between the Syrian forces and Nusra Front terrorists. The army operations have focused on Nusra fortifications in Khan Shaykhun, leaving many terrorists dead or injured.

Idlib remains the only large area in the hands of foreign-backed terrorists after the Syrian army managed to wrest back control of almost all of the country's land, undoing militants’ gains.

The government forces have gained more ground against Takfiri militants in the southern edge of Idlib in their latest offensive that was launched last week.

On Sunday, Syrian army troops and their allies established full control over Kfaridoun and Sabbaghiyah farms, which lie in an area between the towns of Madaya and Kafrsajna.

Earlier in the day, Syrian soldiers managed to regain control over Tal Kfar Idoun area, which is located west of a key highway that connects the capital Damascus with the strategic northern city of Aleppo.

They also managed to retake the village of Tel al-Nar and nearby farmland northwest of Khan Shaykhun on Sunday, the Syrian Observatory for Human Rights said.

On August 5, the Syrian army declared in a statement the start of an offensive against foreign-sponsored militants in Idlib after those positioned in the de-escalation zone failed to honor a ceasefire brokered by Russia and Turkey and continued to target civilian neighborhoods.