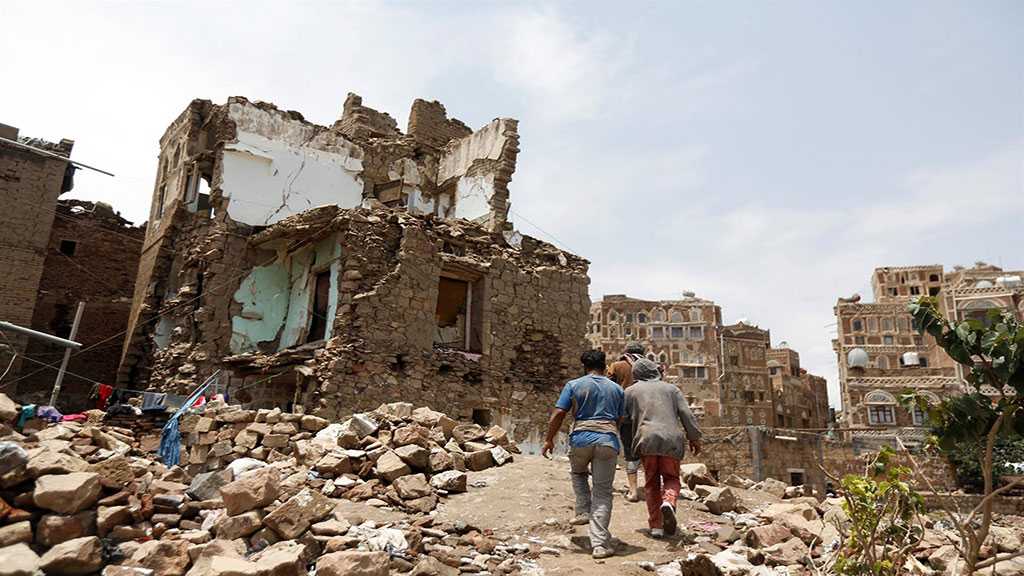 A United Nations [UN] panel of experts uncovered fragments of British-made laser guidance missile systems at an air raid site in Yemen in a strike that it concluded breached international humanitarian law.

The attacks took place in September 2016, a month after the then foreign secretary Boris Johnson said he was content to allow the export of weapons systems to Saudi Arabia in the expectation they would be used in Yemen.

A guidance unit for a “high explosive” bomb – stamped with the name of a Brighton based company, EDO MBM Technology Ltd – were found at the site in the Yemen capital Sana’a after four bombs were dropped on the site at 12.45am on 13 September.

Missile parts from the same British factory – ultimately owned by the US arms supplier L3 Harris – were also found by the UN experts at the Alsonidar complex following a second air strike nine days later, where a water pump factory and a former tube maker were located.

Though the UK licensed at least £4.7bn of exports to Saudi Arabia since the country became embroiled in the war in Yemen, the UN documentation demonstrates that British technology has been deployed in a conflict where the Saudi-led coalition has been repeatedly accused of indiscriminate bombing.

British arms sales to Saudi Arabia of equipment that could be deployed in Yemen were held to be unlawful in June by the court of appeal in London, because ministers had failed to conduct a proper impact assessment of the bombing on civilians.