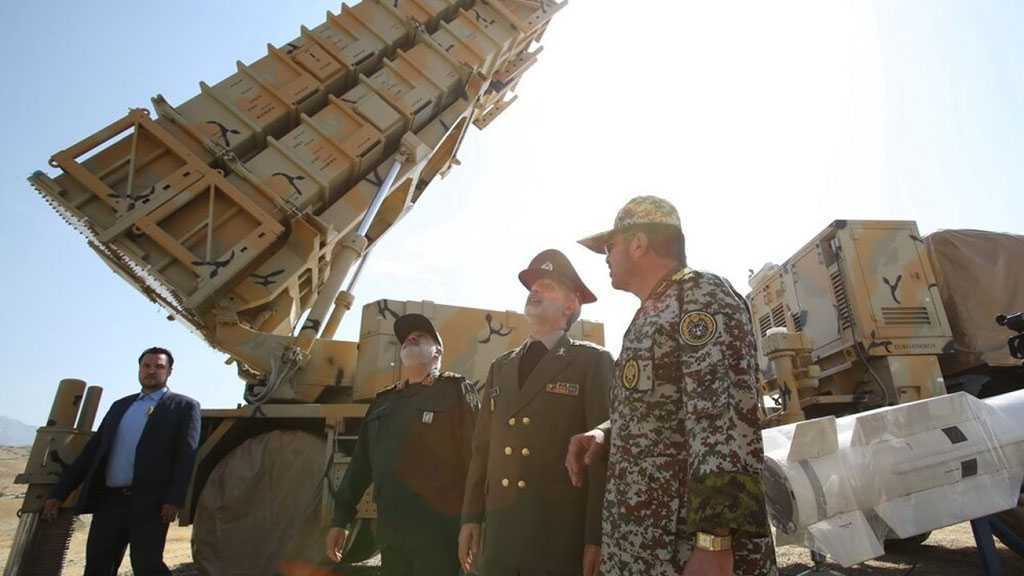 An official at the Iranian Defense Ministry said Friday that the indigenous air defense system ‘Bavar-373’ is ready to join the armed forces.

The domestically-made air defense can cover 200 km and track different air threats at an altitude of 27 km. The system enjoys superior capabilities to the Russian S-300.

The officials at Defense Ministry have already announced that ‘Bavar-373’ was successfully test-fired.