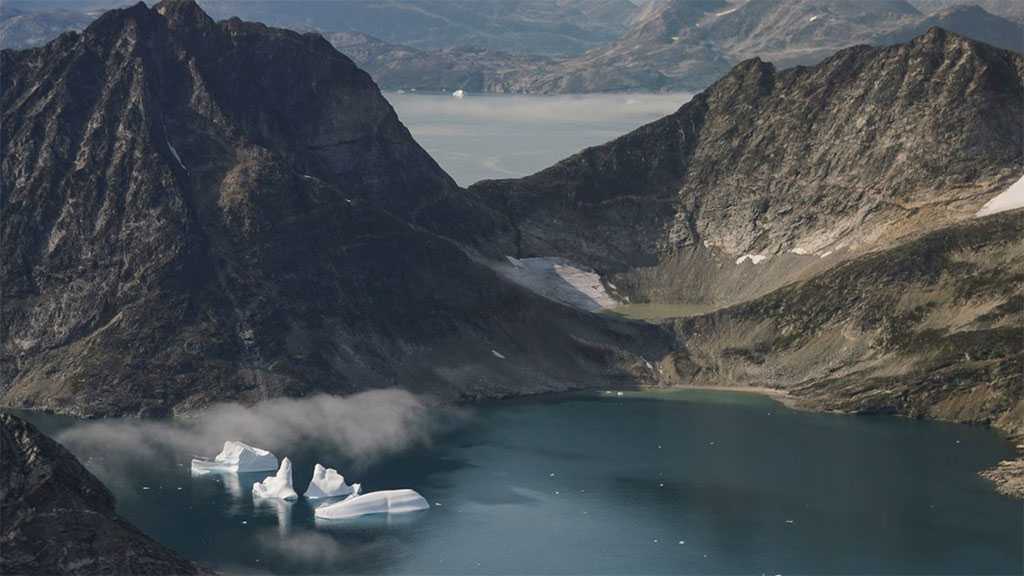 The idea definitely sounds wild on the surface, but as it turns out, there are several very solid reasons for the endeavor. In fact, the United States already attempted this exact plan not too long ago.

US President Donald Trump has set his eyes on buying Greenland, the Wall Street Journal reported Thursday. Yes, we are talking about that very Greenland here, which is the world’s biggest island.

According to WSJ’s report, Trump has repeatedly floated the idea among his advisors, with varying degrees of seriousness.

“In meetings, at dinners and in passing conversations, Mr. Trump has asked advisers whether the US can acquire Greenland, listened with interest when they discuss its abundant resources and geopolitical importance, and, according to two of the people, has asked his White House counsel to look into the idea,” WSJ reported Thursday.

Some of his advisers supported the idea, the report says, while others dismissed it as a “fleeting fascination that will never come to fruition.”

Despite being an absolutely enormous mass of land in its own right and lying closer to North America than to Europe, Greenland is in fact an autonomous region within the Kingdom of Denmark. It has a very small population of some 56,000 people, compared to Denmark’s 5.9 million. Therefore, Trump will have to negotiate with Denmark if he ever decides to realize his “fascination.”

As wild as the idea may seem, there are very solid reasons for the US president to acquire the island. Greenland is home to vast amounts of natural resources, including the equivalent of up to 50 billion barrels of oil [which includes natural gas, according to a 2011 report by the Financial Times], according to 2008 US Geological Survey data. Furthermore, 10% of the world’s fresh water is contained in its massive ice cap. But most importantly, beneath that ice lies a huge reserve of so-called “rare earth elements” – a crucial resource for every high-technology industry, from mobile phones to airplanes. About 90% of the planet’s rare earth elements are now controlled by China, which contributes greatly to most of the world’s mobile phones being produced there, and we all know about Trump’s trade war with Beijing.

Besides, Greenland potentially provides significant strategic advantages to the US, as it would greatly increase the US presence in the Arctic and, to some degree, in the Atlantic as well.

Considering these factors, it doesn’t really come as a surprise that former US President Harry Truman attempted to buy Greenland for $100 million in gold in 1946. According to Business Insider, at the time, both the military and Congress agreed that the island was a key geopolitical location and “a military necessity.” Denmark turned down Truman’s bid, though, so Trump will probably have to come up with a more interesting offer.

Neither the White House, nor Denmark comment on the report.